Here's how to make the most money on the Patriots game this weekend. 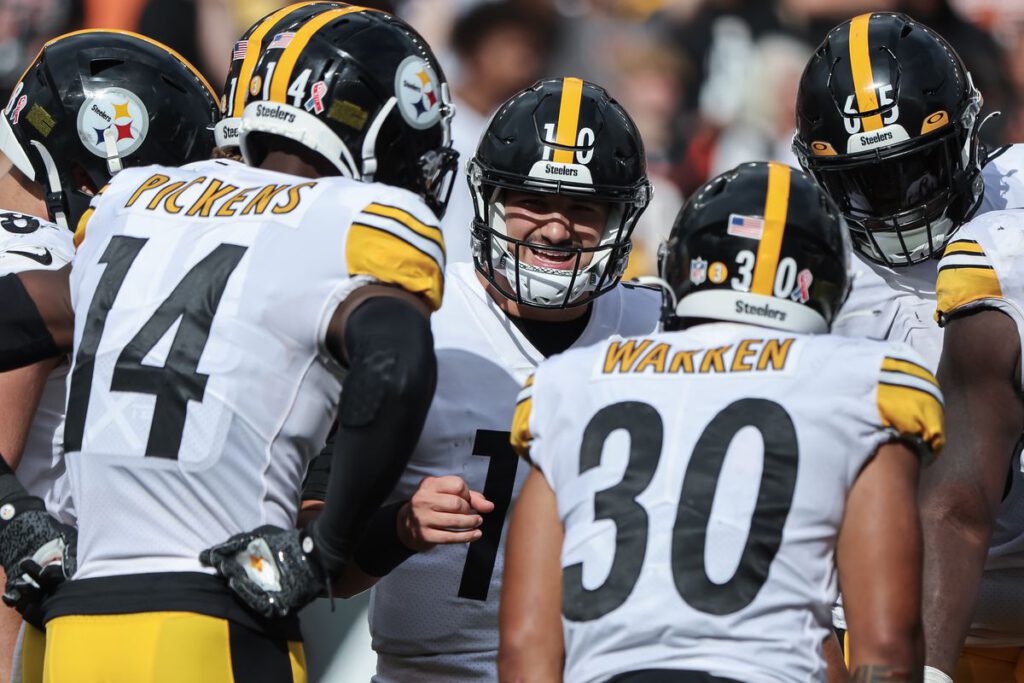 Much like last week in Miami, if you read my Patriots vs. Steelers preview for Sunday you know that I’m not high on New England’s chances this weekend in Pittsburgh.

So let’s take advantage of it! Our partners at BetOnline.ag are back at it with the best game props for Sunday. Here are my three favorite’s for Pats vs. Steelers, with a pick for each:

I really don’t think the Patriots are going to win on Sunday – but let’s get more specific. In my game preview, I predicted the Steelers will win 21-13. Let’s ride with that score and bet on the win-range being the Steelers between 7-12.

I think Pittsburgh can win this game pretty handily, at just over a possession. This seems like the best value bet at +550.

The only difference may be that Kendrick Bourne gets a little more run. That doesn’t change much to me however, as the Pittsburgh defense is far better than Miami’s. The Pats score only one touchdown for the second week in a row.

Pittsburgh’s offense wasn’t great last week either. Trubisky threw for just 194 yards and they too scored just one touchdown.

I think they might get a little more mojo going this week, but UNDER 4.5 combined with both struggling offense seems like a pretty easy bet.