Key Ways Technology is Transforming Sport As We Know It 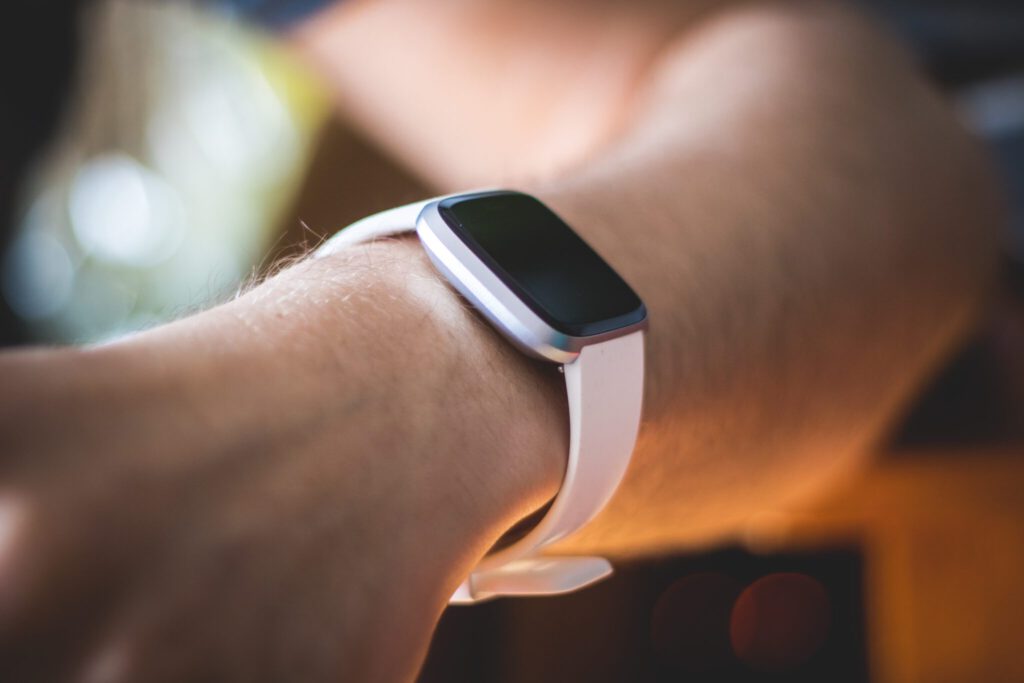 The use of technology in sport is expanding exponentially. The global sports tech market is, in fact, expected to be worth an estimated $51.7 million by 2027. Wearable technologies courtesy of brands like Garmin, FitBit, and Xiaomi are skyrocketing in popularity while batting aids, shot trackers, and smart helmets all taking sporting performance to the next level. While athletes across various sporting disciplines are undoubtedly benefiting from emerging tech, so too are officials and sports fans.  Not only is technology making it easier for referees to make sound decisions, but it also makes the viewing experience increasingly immerse for supporters.

Thanks to ever-evolving technology, athletes can wear a range of data collection tools on their wrists, in their shoes, and even as part of their clothing. These devices can accurately track everything from heart rate and sleeping patterns to hydration levels and speed. It can help identify underlying issues such as exhaustion and sleep deprivation while also pointing towards potentially serious health concerns. Apart from collecting valuable physiological data, wearables are also being utilized more extensively to help improve the form and performance of athletes. Golfers, who have historically had to make use of course markers and yardage books, can now make use of GPS technology to improve their game.  GPS devices can provide a golfer with the exact distance to their target from their location on the course.

There is no doubt that technology has placed sporting officials under closer scrutiny than ever before.  Technological advances have, nevertheless, also made it a lot easier for an official to make the correct call. Basketball referees have been using replay systems for quite some time while cricket umpires have been relying on the third umpire for nearly 3 decades. To make life easier for soccer refs, goal line technology was tested by FIFA as far back as 2011 and approved by the IFAB a year later. Today, both Hawk-Eye and GoalRef are used to ensure that the calls made by officials are as fair and accurate as possible. Similar technologies are also being used in tennis, baseball, and American football.

The viewer experience is being altered

It is not only athletes and referees that are benefiting from the increased role technology is playing in sport. The collective global sporting industry has been presented with a unique opportunity to enhance the viewing experience considerably. One way technology will continue to enhance the viewer experience is by enabling fans to consume sport in innovative ways. Whereas fans were limited to watching a sporting event either in-person or on the TV, they can now also live-stream countless games and matches on their computers and mobile devices. An increasing number of broadcasters are also starting to entice viewers with augmented and virtual reality experiences that will make them feel like they are where the action is.

Technology has had a huge impact on the global sporting sphere. Considering the rate at which new technologies are developed, the future of sporting tech is promising to be nothing short of mind-blowing.