A quick glance at BetOnline's best bets for the first round of the NCAA Tournament. 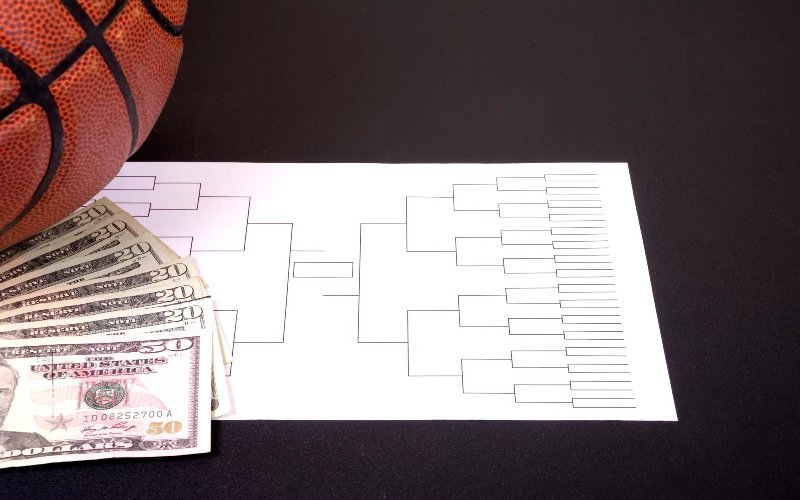 As mentioned earlier in the week, now’s the time to get your bets in for the NCAA Tournament. The first game of the round of 64 tips off at 12pm on Thursday, so there’s plenty of time to throw some money around on BetOnline.ag.

Check out their latest Final Four odds HERE with picks from @mikekadlick on who he thinks will be facing off in New Orleans! ⬇️https://t.co/ipSrs6GpU3

Speaking of BetOnline, here’s a look at some of their best bets for the first round, and a blurb and a quick pick for each:

Highest margin of victory in one game Round 64

Ther are always an abundance of close games and upsets in the early days of the NCAA tournament, but there’s also always blow outs. Especially in the 1 vs 16 games (outside of Virginia and UMBC), it’s a clear mismatch. I like the over  38.5 for the highest margin of victory.

I’m sure a few of first round games games will go to overtime, so taking the chance on over 182.5 makes sense.

Highest Point Total scored by one team Round 64

This is a lowwwww total, but I’m sure two teams will be ice cold at the same time. Rooting for misses can be painful but under 106.5 is a fun one.

Lowest Point Total scored by one team Round 64

Staying consistent for the under lowest game total, someone will score under 47.5 points in a game in round one as well.

Most Points scored in game by one player Round 64

March Madness is super star season, but the first round is all about playing conservative basketball and getting bye. No one goes over the point total in the round of 64. Take under 35.5.

Total Games Go Into OT Round 64

Picking the exact number of games is tough, but theres no way it will be zero. I think betting both 1 game at +200 and 2 games at +500 would be safe.

The one seeds basically always win, but the games can sometimes be close – at least in the first half. I’d take the plus odds here at Yes +300.

Chattanooga or Vermont can do it, but laying -300 isn’t worth it. I’d hold off on this one.