Examining each region of the March Madness bracket. 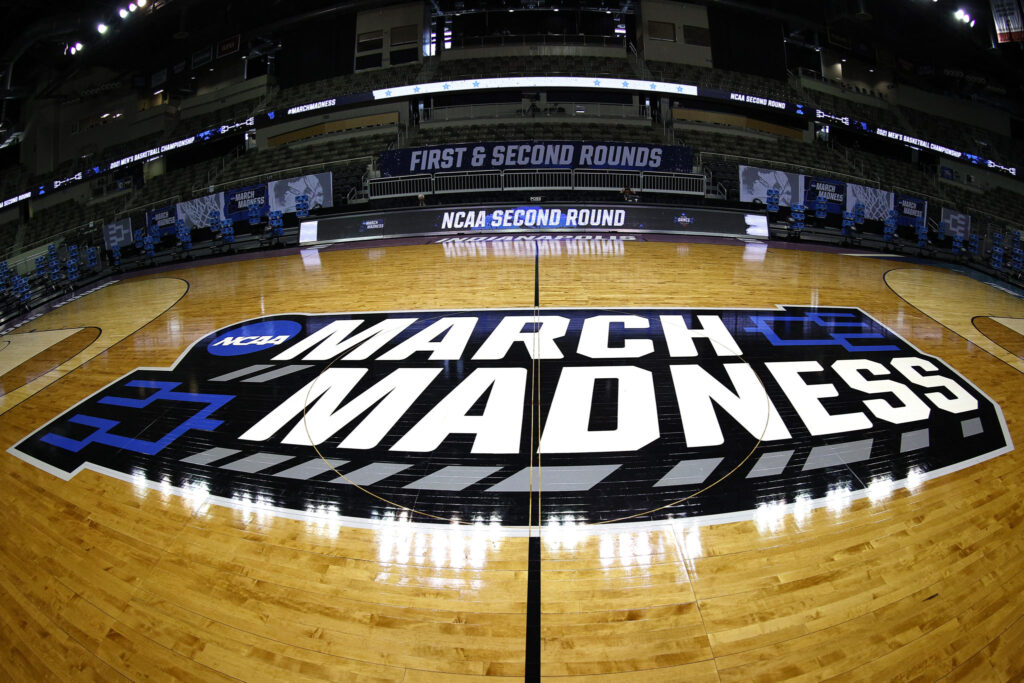 We finally made it. March Madness. Shockingly, this is the first NCAA tournament with fans in the stands since 2019  – and I’m so ready for it. I bet you all are too.

As I wrote several weeks ago in my Top 5 Picks to Win the NCAA Tournament article, the field is stacked – and no one has separated themselves as the true top team in the nation. It’s very deep.

March is HERE — and with Selection Sunday just under two weeks away, it’s time to get your NCAA Tournament picks in using @betonline_ag 💰💰💰

You can bet on the tournament all Spring long using BetOnline.ag. Here are their top ten to win each region along with my pick for each:

The west region has the number one team in the country and the number one overall seed in the Gonzaga Bulldogs. Gonzaga is 26-3 on the season – having only lost to Duke, Alabama, and St. Mary’s on their attempt at returning to the National Championship.

Ironically, two of the three teams that beat Gonzaga in the regular season in Duke and Alabama are also in this region. Duke is playing in what is Coach K’s last season, and Alabama is coming off of two straight tournament appearances under head coach Nate Oats.

Gonzaga is the best team in the country. I’d be shocked if they don’t make it to the Final Four.

This region has four teams that have each made a Final Four within in the last three tournaments. Villanova, Houston, Michigan, and Loyola-Chicago have all found their way to the host city since 2018. These teams have championship pedigree.

Arizona is the number two team in the country, led by head coach Tommy Lloyd and sophomore guard Bennedict Mathurin. They’ve won their last six, with their most recent win being a dominant come from behind victory over UCLA  in the PAC-12 Championship. The Wildcats are hot, and it’ll be hard to stop them.

This is my third chalky pick in a row, but I’m taking Kentucky to win the East Region. Sure – March will always have some crazy upsets and long-shots who make a Sweet-16 run, but it’s the blue bloods who make the Final Four.

Baylor went on a spectacular run last season and ended up getting a National Championship out of it – but having the National Player of the Year in Oscar Tshiebwe and an all-time head coach in John Calipari will be what separates Kentucky in the East.

This is arguably the most wide-open region in the tournament. It truly goes ten deep, all the way down to Providence and Creighton.

With that being said, I’d be hard-pressed to find a better team than Auburn to come out of this region. Sure – they lost early in the SEC Tournament to a smoking hot Texas A&M Aggies team, but this is anyone’s region, and having a dominant player like Jabari Smith to rely on down the stretch doesn’t hurt either.

Sorry Kansas, Iowa, and Wisconsin – It’s Auburn who gets back to the Final Four.

Stay tuned tomorrow for more NCAA Tournament content, and keep it with CLNS Media all throughout March for the best betting content around!