Michael Bloomberg All But Declares Presidential Run; What Are His Odds? 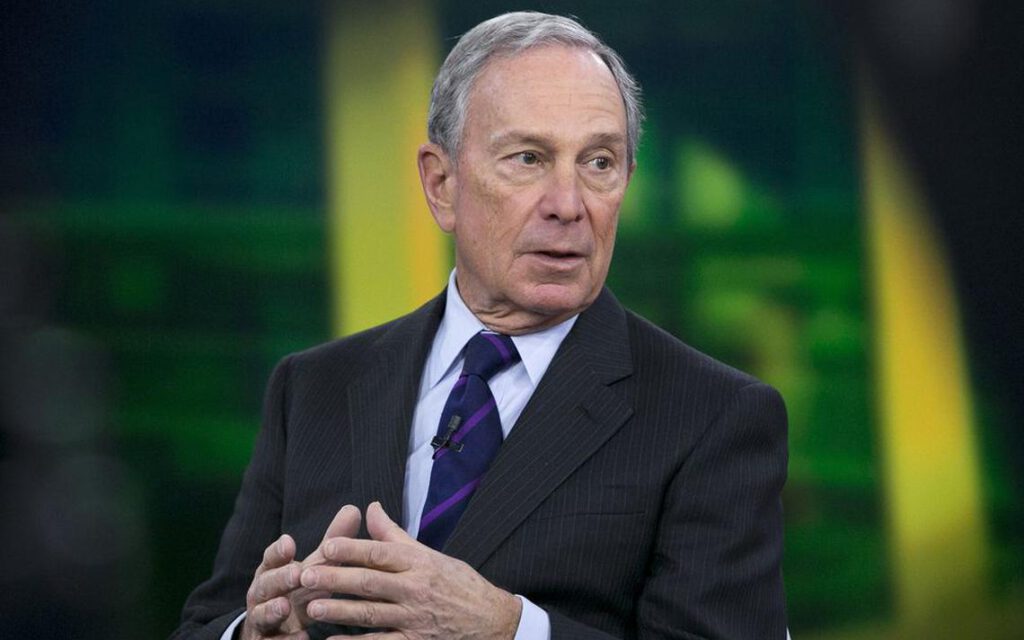 Michael Bloomberg is making preparations for a late entry into the 2020 Democratic Primary.  While he has not yet officially declared his entry, he has filed into the Alabama primary.

BetOnline.ag already has Bloomberg as a Democratic dark horse.  Bloomberg only trails Elizabeth Warren, Joe Biden, and Bernie Sanders.  For every dollar put down on Bloomberg, a bettor would have a return of $8 if Bloomberg were to secure the nomination next summer.

A native of Brighton, MA — Bloomberg moved to New York following college to become an investment banker.  That may not actually be a resume that the far left of the Democratic Party will be looking at however.

Becoming a billionaire in the early 1990s, Bloomberg would go on to launch his own finance news network (Bloomberg News), and would then serve as the 108th Mayor of New York City from 2002-2010.  Following leaving office, Bloomberg’s own personal wealth exploded.  Late in his term, he was worth $12.5 billion dollars.  His net worth now is $53 billion dollars — making him the ninth richest person in the world.

Bloomberg has repeatedly stated over years that he is a centrist.  Bloomberg served almost his entire term as Mayor of NYC as a Republican before switching to an Independent late in his term.  His assured entry would make him the likely replacement for Joe Biden as the favorite of the Democrats Hollywood/Wall Street donor class.

Biden, along with fellow centrist Kamala Harris were once heavy favorites in the runup to the primary.  Elizabeth Warren’s rise, followed with the unlikely charge of Andrew Yang may have since proven that the current climate may not make the billionaire Bloomberg palatable.

What are the odds he could turn that around?

Is Andrew Yang No Longer the Democrats Dark Horse?

Bill de Blasio Most Likely To Drop Out of Democrat Race; Who Joins Him?

How Elizabeth Warren Wins in 2020