We preview three games to watch for Week 10, courtesy of BetOnline.ag. 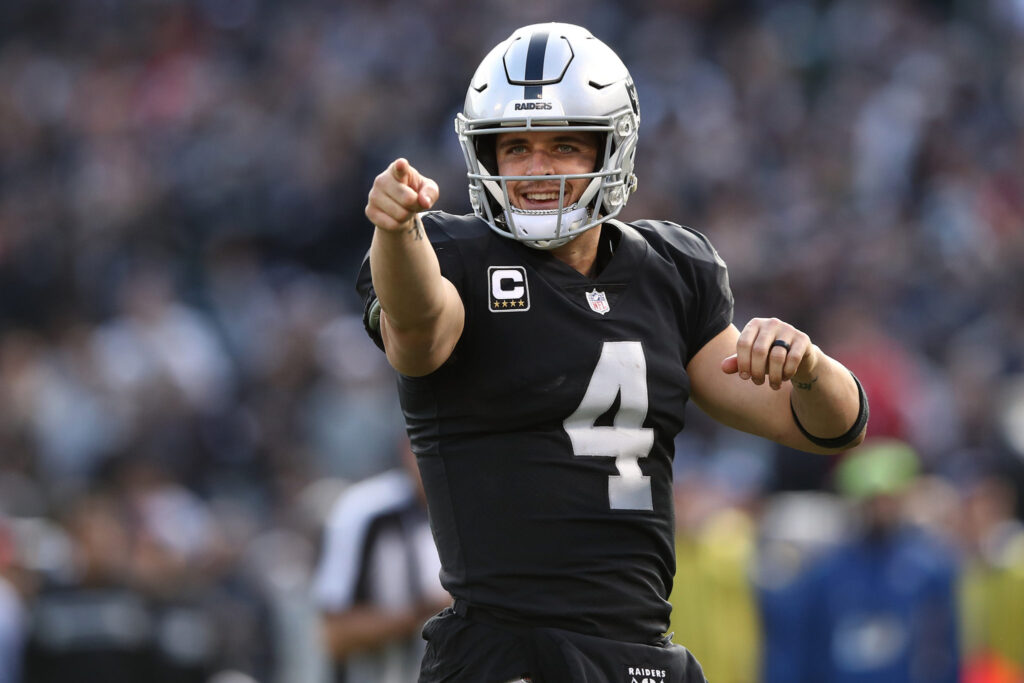 It’s no secret that Thursday nights matchup between the Dolphins and the Ravens was a terrible football game. And although it wasn’t the best product, it did confirm two things for us – 1) how much of a crapshoot the AFC is, and 2) any team can get a win on any given… Sunday?

Speaking of Sunday, here are my three games to watch for this coming weekend, courtesy of our exclusive wagering partner BetOnline.ag:

The Saints were one of several teams in on the Odell Beckham Jr. sweepstakes this week, but like everyone else – ended up losing out to the Rams. They need to move forward with what they have, although it isn’t much. Wide receiver Michael Thomas has been ruled out for the season along with quarterback Jameis Winston. Despite rumors that they attempted to trade for Teddy Bridgewater at the deadline, it seems like they’re at least semi-comfortable going forward with Trevor Siemian behind center.

The Titans are currently the number one seed in the AFC, and with the rest of the conference throwing up all over itself lately – they just need to play decent football in order to keep it that way. Win the games you’re supposed to, and stay the course for home field advantage come January.

Now of course, we know that isn’t that easy. I’ve picked against Tennessee the last two weeks. Something’s gotta give eventually right? This (-2.5) line doesn’t make sense to me, and I think the Titans finally have a letdown spot in unison with the rest of their AFC foes. For some odd reason Sean Payton has faith in Trevor Seimian, so I guess I will too. The Saints upset the Titans on the road.

Both Seattle and Green Bay get their star quarterbacks back this week. Russell Wilson returns for the Seahawks after missing their last three games with a finger injury, and Aaron Rodgers comes back for the Packers after being out with COVID-19 last week.

These teams were completely lost without their signal callers. Seattle went 1-2 in their three games with the only win coming against the lowly Jaguars, and the Packers lost a tight one last week in Kansas City despite only putting up 7 points. This game on Sunday will look like two completely different ball clubs.

I think Aaron Rodgers will be out for blood this week. He’s been dragged through the mud for the past 10 days and as we’ve seen – he really hates criticism. He’s going to want to shut everyone up and I think he’ll do that this weekend.

Of course Russell Wilson is a competitive guy too, but coming off an injury to your throwing hand while your team has been awful for over a month is a tough spot to come into. I think it’ll be close, but Green Bay will pull it out in the end. Packers win and cover.

In the wild AFC conference, the craziest part is how brutally average the Kansas City Chiefs are. Their supposedly high powered offense has scored over 20 points just once over the last five weeks, and Patrick Mahomes hasn’t been himself at all this season. He needs to pick himself up by the bootstraps if they want to make another run at a Super Bowl.

Meanwhile, the Raiders have been through the ringer this season and are somehow sitting at 5-3. They sit in that middle of pack jumble in the AFC, and will look to separate themselves this weekend.

I don’t know what it is or why it’s happening, but the Raiders have something going here despite the crazy season they’ve had off the field. Derek Carr is playing arguably his best football outside of his 2017 MVP campaign and is exactly the leader they need. I think Kansas City will eventually pull it together, but I don’t think it’s this week. Raiders upset the Chiefs on Sunday Night Football.