We go around the drama-filled NFL to preview three games to watch on Sunday. 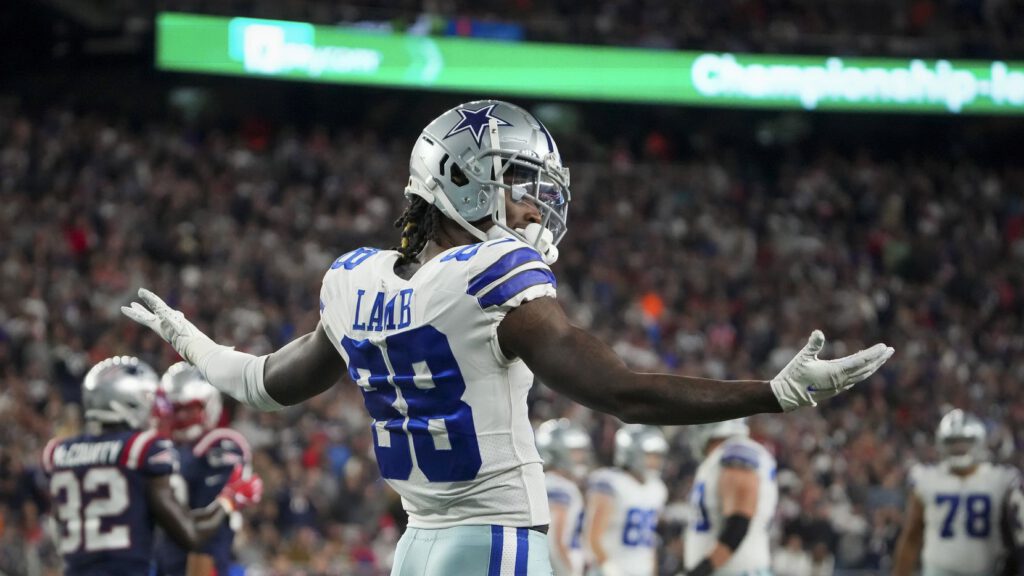 What a wild week it’s been in the NFL. From Henry Ruggs car accident in Las Vegas to Odell Beckham Jr.’s release from the Browns to Aaron Rodgers being out for Sunday due to a positive COVID test, it’s been quite the news filled week across the league.

As we head into Sunday and can focus on football, here are my three games to watch – with odds, previews and my predictions powered by BetOnline.ag:

Dak Prescott returns to the helm for the Cowboys after sitting out last week with a calf injury. Dallas didn’t miss a beat however, as backup Cooper Rush helped them to a last minute win against the Vikings last Sunday night. Dallas will look to continue stringing together wins as they add their all star signal caller back.

Denver started the season red hot going 3-0, but is 1-4 since and just traded their franchise cornerstone Von Miller away to the LA Rams. They seem to be going in the complete opposite direction as Dallas.

The Packers will play without quarterback Aaron Rodgers this week, who tested positive for COVID-19. Though he is immunized – he is not vaccinated against the virus and therefore has to be away from the facility for 10 days per league protocol.

Rodgers decision has been a controversial one due to the fact that he tried to spin the truth and also has apparently not been following all of the NFL’s protocols for unvaccinated players. He spoke about this on Friday on the Pat McAfee show:

As for the Chiefs, they continue to be unimpressive this season. Pat Mahomes leads the league in interceptions, and their defense is a train wreck. They did trade for Melvin Ingram this week to help out their defensive line. However this won’t be what solves all of their problems.

Jordan Love will start in place of Rodgers, and I expect him to impress. Green Bay will keep it close, but missing Rodgers will ultimately prove to be too much. Kansas City wins a close one yet again, but the Packers cover.

The Rams look to be all in after trading for stud pass rusher Von Miller. Matthew Stafford and Cooper Kupp are anchoring the offense and Miller will add to an already stout defense. LA looks to be gearing up for a Super Bowl run (not biased of course as I sit on Rams +1400 to win the big game).

After starting 2-2, the Titans have won four straight games and currently sit atop the AFC with a 6-2 record. All seems to be going right in Tennessee, except for the fact that they could be without bell cow running back Derrick Henry for the rest of the season after he injured his foot last week. The Titans signed Adrian Peterson this week to help replace Henry.

After last weeks barn burner in Indianapolis, I think Tennessee comes back to earth a little bit. They will have to rely on Tannehill’s arm more than they ever have before and I don’t that that bodes well for them. The future 2021-2022 Super Bowls champs win big at home on Sunday night.