The Patriots will stay on the road to take on the Panthers in Charlotte on Sunday. 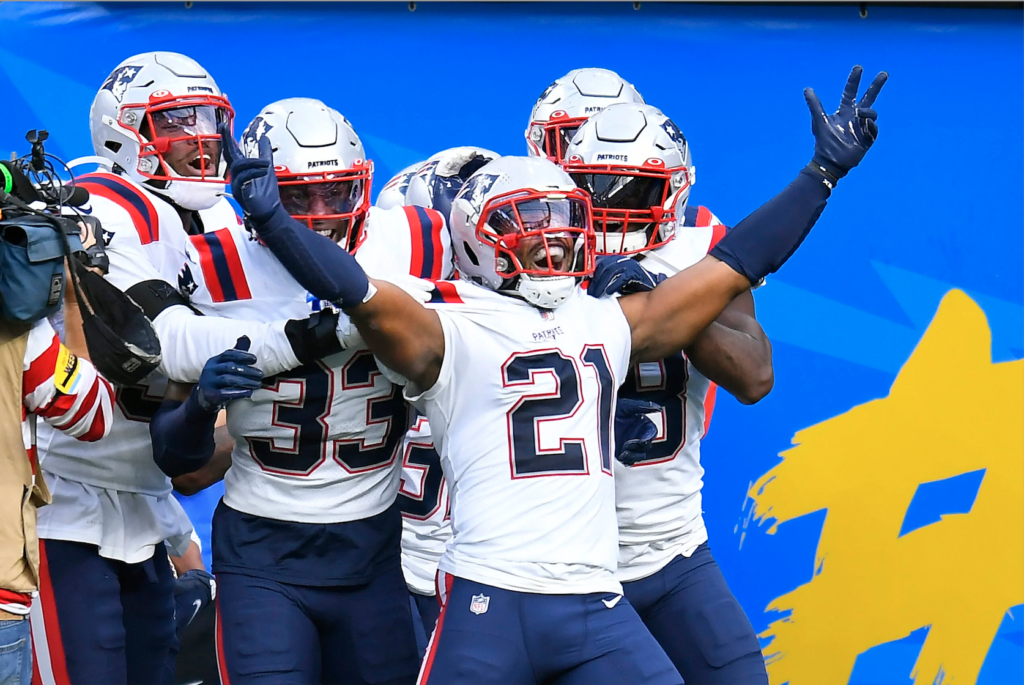 The Patriots put together arguably their best performance of the season last Sunday. They took down the Chargers 27-24 and made second-year quarterback Justin Herbert look like a rookie again. New England now has themselves positioned in the mix for a wild card spot in the AFC.

They’ll head to North Carolina this weekend to take on the 4-4 Panthers from Bank of America Stadium. The game will kickoff at 1pm with Greg Gumble and Adam Archuleta on the call for CBS.

Former Patriot, and the Panthers newest addition cornerback Stephon Gilmore, will play his second game with the team on Sunday. He was traded to Carolina from New England on October 6th in exchange for a 2023 sixth round pick.

He played his first game of 2021 last weekend and intercepted Falcons quarterback Matt Ryan in the Panthers 19-13 win. Gilmore told reporters this week that he, “did not like how the Patriots handled [his] quad injury,” in his last season in New England. Here’s a look at his full press conference:

New England will look to move past the Gilmore distraction and build off last Sunday’s win against LA. The Patriots finally won themselves a close game against a worthy opponent and showed that they can compete in the AFC.

Mac Jones and the offense will need to continue scoring points while Matt Judon and the defense look to make Sam Darnold (or PJ Walker for that matter) see ghosts on Sunday.

Patriots cornerback J.C. Jackson missed most of practice this week with an undisclosed illness. He returned to practice on Friday.

Good news as the #Patriots get their top corner back at practice. Would think Jackson plays on Sunday. https://t.co/baHfY9lgb8

Panthers running back Christian McCaffrey has been on the injured reserve for the last several weeks, but was designated to return. According to head coach Matt Rhule, McCaffrey will be re-evaluated on Saturday before the team makes a decision on whether he will play.

Quarterback Sam Darnold has been limited this week due to a concussion and a shoulder injury that he sustained against the Falcons last weekend. If he can’t go, PJ Walker will start for Carolina. Guard Pat Elfein is also questionable for Sunday.

New England has the chance to do something special over the next few weeks. They have several tall tasks ahead, but frankly I don’t think Carolina is one of them. The Panthers have fallen off recently and as long as they don’t play down to them, I think the Patriots should come out of Carolina with a win.

I think they continue to stay hot. Pats win and cover.