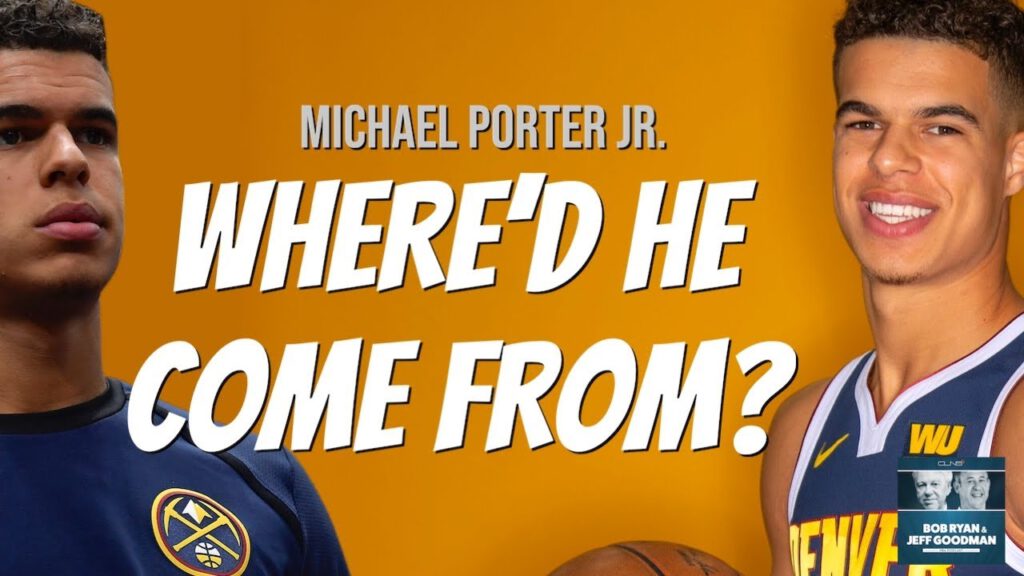 The Denver Nuggets transformed entering the NBA’s bubble. A team already among the upper-echelon in the western conference gained an inspiring leap from Michael Porter Jr. and renewed health from two-way prospect Bol Bol.

Porter entered Wednesday’s game with 23.8 points, 9.2 rebounds, 1.5 assists, 1.0 steals and 0.8 blocks in the bubble. He’s hitting 56.8% FG, 46.3% 3-pt and 96% FT in the six games since Denver’s return. The NBA announced an All-Bubble team of sorts in the last week, specifically dedicated to players like Porter, who exploded in this environment after averaging less than 10.0 PPG during the season.

“I had him as the No. 1 pick when I first saw him as a sophomore in high school,” Jeff Goodman said discussing Porter with Bob Ryan on CLNS Media last week. “When he was healthy, he played on an AAU team called the Mokan Elite, and his teammate was a little guard top-50 guard named Trae Young, who was a top-50 player … but it was the Michael Porter show.”

Porter ultimately went 14th overall in the 2018 NBA Draft despite his promise. Back concerns at Missouri turned into a lost rookie season. Now, the only remaining concern seems to be his documented social media musings that COVID-19 is a constructed control mechanism. Goodman still compares him favorably to Kevin Durant on the court, and noted his family’s diet and injury history.

Goodman and Ryan also discussed Denver’s long-standing star Nikola Jokic. Greg Popovich poured legendary praise on him, through a comparison to a Celtics legend. Denver won a hard-fought series against the Spurs in round one last postseason and their youth infusion renders them more dangerous than their second-round exit last year.

“(Bird), the passing, and the (Moses) Malone thing was the put-back ability … without a lot of lift,” Ryan said, with Goodman emphasizing two-player comparisons. “(Pop) invoked both Larry and Moses.”

Can Boston and Philly Rekindle the Rivalry?

Warriors & Suns Reign Over The West + Can Lakers Bounce Back?