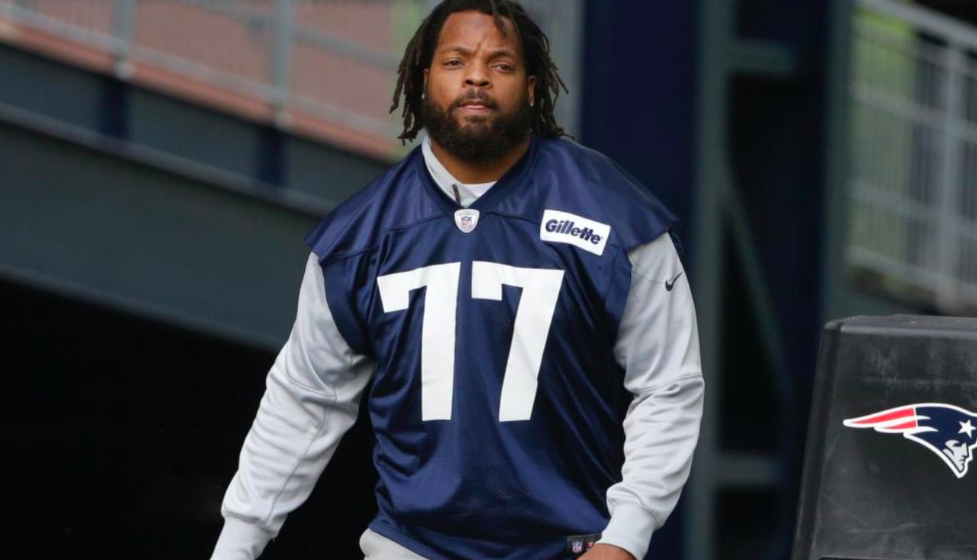 This is part six of a position by position roster preview ahead of Patriots training camp.

Bennett – if you want a one-for-one replacement for Trey Flowers it’s veteran Michael Bennett. Bennett logged 68 quarterback pressures with the Eagles a year ago, which was more than Flowers had with New England (64). Bennett fits perfectly into the Patriots’ scheme with the ability to defend the run and play from multiple alignments, including inside on passing downs as Flowers did with the Pats. Bennett is the perfect bridge to the next generation of pass rushers in New England.

Guy – Guy came in at number nine on my “ten most important Patriots” list as one of the biggest bargains in the NFL. At just a $4.5 million cap hit, Guy was one of 11 interior defenders to log 20 or more quarterback pressures and at least 30 run stops a year ago. His technique and versatility make him a terrific fit for what the Patriots like to do with their interior defensive linemen. He is a good one.

Wise – entering his third NFL season, Wise is in position to see more playing time now that fellow Arkansas alum Trey Flowers is in Detroit. The Patriots’ 2017 fourth-round pick had an odd season a year ago. Wise logged 30 quarterback pressures showing glimpses of his pass-rush prowess that popped during his rookie season, and he improved somewhat against the run. Wise worked hard on converting his length and upper body strength to power at the point of attack, noting that despite his freakishly long arms, he wasn’t using them correctly. Unfortunately, a late-season injury stunted his growth last season, but if he can continue to develop as a two-way player, he has some breakout potential this season.

Winovich – the Pats rookie was a terrific two-way player in his last season at Michigan as one of four edge defenders in the 2019 draft class to post 85-plus grade in both run defense and pass rush, according to Pro Football Focus. Winovich played the weak side edge role in Don Brown’s defense where he could rush the passer and chase down running plays without having to deal with double teams from the tight end. At only 255 pounds, Winovich might be a situational pass rusher for the Patriots, but the potential is there as a full-time weak side edge defender.

Butler – Butler is another example of Bill Belichick finding a productive player in undrafted free agency. Although he doesn’t have gaudy stats, he’s at the center of the Patriots’ scheming in their pass rush. The Pats love to run line games (stunts, picks, etc.), and Butler is usually the one taking up blockers to create paths to the quarterback for his teammates. Butler needs some work as a run defender to handle early-down responsibilities, but he’s criminally underrated as an interior pass rusher.

Pennel – if Bennett is here to replace Trey Flowers, the Patriots signed Pennel to replace Malcom Brown. The Pats ended the season 19th in DVOA against the run, but it was much worse than that for stretches last season. In comes Pennel, who is a monster in the middle and ranked 14th overall among interior defenders in Pro Football Focus’ grading. The former Jets DT has the potential to be the latest steal in free agency by the Pats.

Rivers – this is a make or break year for the 2017 third-rounder. Rivers has plenty of pass-rushing traits with terrific athleticism and raw talent, but his technique and ability to play the run hasn’t developed enough to put him in the rotation. If Rivers can’t make the leap this summer, it could be the end for him in New England.

Biggest question: how will the Patriots replace Trey Flowers?

Although the Patriots have a contingency plan in Michael Bennett, they did lose their best front seven defender in Trey Flowers. Not only was Flowers their best pass rusher, but he was also one of the Patriots’ best run defenders. Bennett has a similar skillset and will play a role that resembles Flowers the most, but he’ll need some support from Deatrich Wise and potentially Winovich. It’ll be fascinating to see if the Pats can replicate the pass rush we saw last season and if the added aggressiveness under Brian Flores continues with Belichick calling plays.