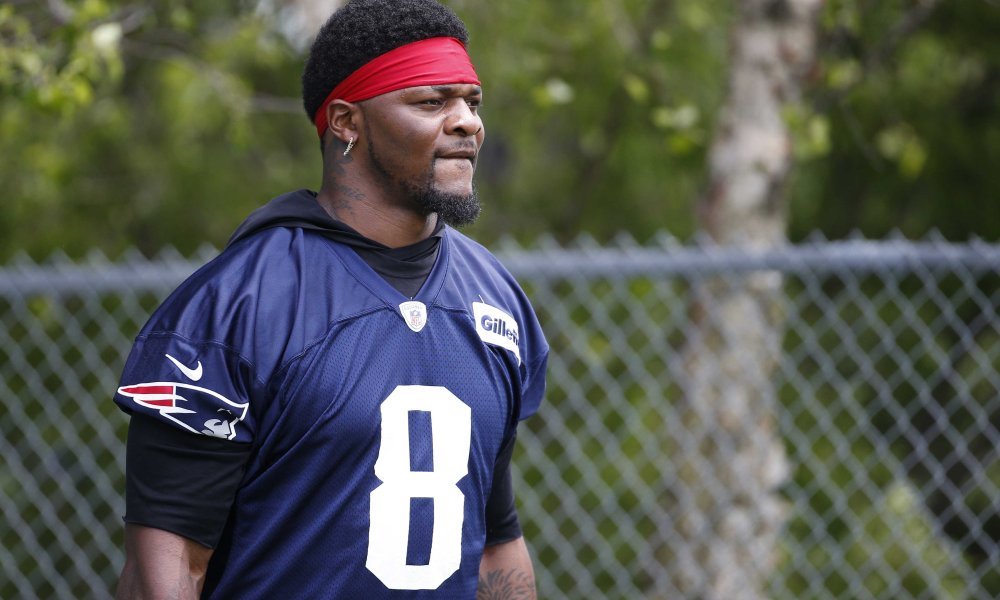 This is part seven of a position by position roster preview ahead of Patriots training camp.

Hightower – the three-time Super Bowl champion still has a massive influence on the front seven as the tone-setter for the Patriots defense. Hightower tallied 30 quarterback pressures during the regular season a year ago which was four short of a career-high, and then ramped it up to another level with 16 disruptions in the playoffs. Hightower is mostly an on the line of scrimmage player now either on the edge or mugged over the interior offensive line. Once again, the former first-round pick showed that he saves his best for the biggest moments with two sacks in the Super Bowl. Hightower has as many big-time plays in clutch moments as anyone in dynasty 2.0.

Van Noy – one of the vocal leaders of the Patriots a year ago, Van Noy silenced many doubters of both his play and the Patriots defense overall with a career season in 2018. The Pats linebacker posted a career-high 36 quarterback pressures and 34 run stops, including a team-high 69 tackles short of the first down in run defense (source: Sports Info Solutions). Like Hightower, Van Noy also moved to more of an on the line of scrimmage role focusing on the pass rush and run defense rather than dropping into coverage, allowing him to make more plays on the ball.

Bentley – the Patriots have big plans for second-year linebacker Ja’Whaun Bentley in 2019. Bentley appeared in three regular-season games during his rookie campaign before a torn biceps landed him on injured reserve, but he was tremendous, especially for a rookie. Bentley’s 28.3 passer rating allowed in coverage led all linebackers through the first three weeks of the season, and he was solid against the run as well tallying six run stops in those three games. The big knock on Bentley in the draft was a perceived lack of athleticism, but he moved around just fine in his short rookie campaign with very little wasted movement and great pursuit angles. Assuming he’s healthy, Bentley should be a regular in the Pats’ rotation at linebacker.

Roberts – With Jamie Collins back in the mix, Roberts has some competition this summer. Last season, he credited a better understanding of route combinations and indicators for his noticeable improvement in pass coverage. Roberts is a solid early-down linebacker against the run piling up 52 tackles short of the first down last season (tied for 2nd-most on the team), which is why improving against play-action was so important. He’ll have to fight Bentley for playing time, but both should make the team.

Biggest question: will Jamie Collins have a career renaissance in his return to the Patriots?

The Pats’ reunion with Jamie Collins will grab headlines this summer as the former Pro Bowler tries to put a rough few years in Cleveland behind him. I remain skeptical of Collins’ ability to turn things around in his second stint with New England but want to make it clear that I’m not second-guessing the move from a front office perspective. He’s a talented player that still moves well for a linebacker, but Collins struggles to hit his landmarks in his zone coverage drops and often goes for the splash plays in the run game instead of playing within the structure of the defense; sometimes you have to meet that pulling guard in the hole instead of crashing through the line of scrimmage. When Collins is at his best, he can be physically dominant, but it’ll be about the little things in his return to the Pats.