After a tough start to the season, the Red Sox are slowly climbing back to where they belong in the MLB hierarchy. 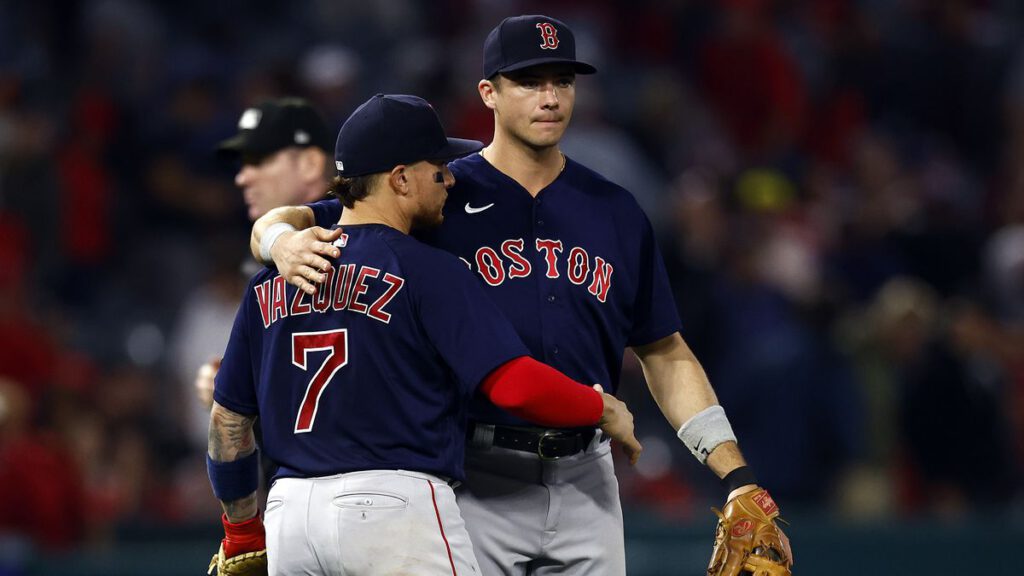 As many of you know – I’m an incredibly hot and cold baseball fan. When the Red Sox are playing well: I’m in, and when they’re not: see you later.

I’m a total fair weather fan – but at least I’m honest about it.

So why am I writing about the Sox you ask? Well, they’re 8-1 in their last nine games, they’re finally over a .500 win percentage, and are currently a playoff team in the standings.

According to BetOnline.ag – the Sox have about a 50% chance to finish the season with a playoff berth. Here are the odds:

The Sox began the season 11-19 through their first 30 games, and have just recently started to pull themselves together. Despite the slow start, they are on pace for the same amount of wins they were expected to bet to start the season. Here is their current win total, per BetOnline:

Their start was awful – to say the least, and could potentially mess with their playoff seeding. But getting a slump out of the way could actually bode well for the Sox down the stretch. The quicker you get the kinks out the better, and that’s what Boston did.

I’ll give a pick – which is really just a double down on a bet I placed before the season. I think the Red Sox will continue piecing the puzzle together, make the playoffs, and go OVER 84.5 wins (-130) for the season.