John Henry and Chaim Bloom have no one to blame but themselves. 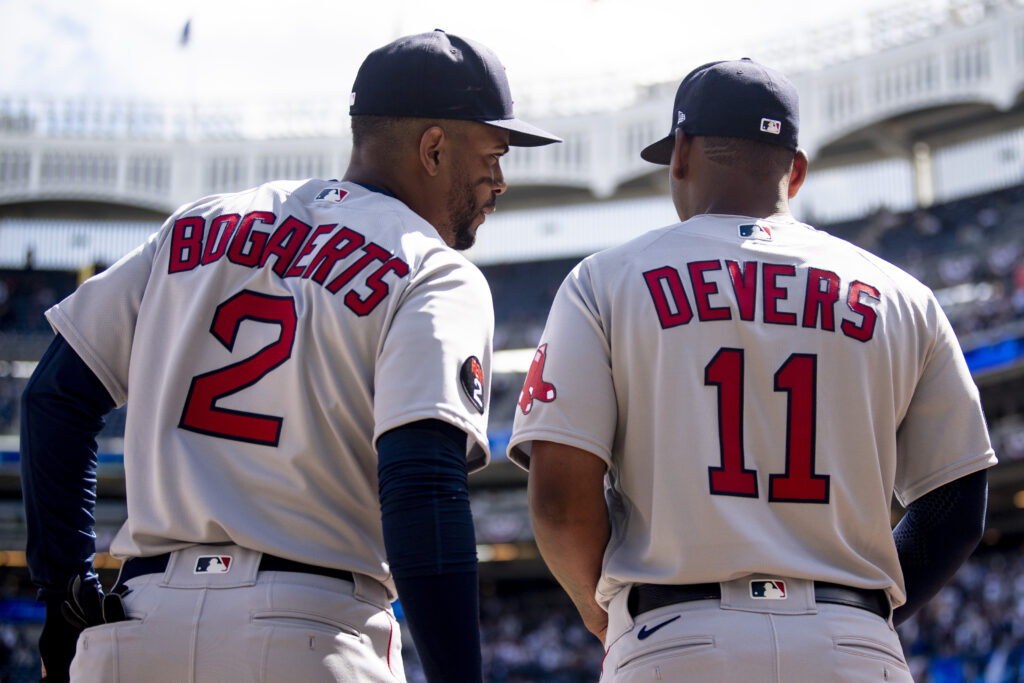 They have no one to blame but themselves. The reason “lose” is in quotation marks in the title here is because they were never really in it at all. Boston had the chance to extend Bogaerts this summer… and didn’t. They also had the chance to improve their offer to him late last night according to The Boston Globe’s Pete Abraham… and didn’t. Shameful.

In the meantime, San Diego’s odds to win the World Series jumped from 14/1 to 9/1 overnight according to BetOnline.ag. Here’s their top ten:

Back in November I wrote about what would likely happen with Bogaerts and the Red Sox:

With Trevor Story waiting to go back to his traditional shortstop position and rumors of Boston wanting to bring in a second baseman, I have a hard time believing Bogey will be back in 2023.

I can deal with this. He is on the older end and he will command a lot of money. Letting him walk would not be a bad baseball decision.

What would be a bad baseball decision and that I won’t be able to deal with however is if they decide not to lock up Rafael Devers. Devers is 25 and one of the best hitters in baseball.

The idea that if Bogey walks, then Devers walks could be a harsh reality for Boston. Those guys are close friends and have leaned on each other throughout their careers in Red Sox uniforms.

If you need Boegarts around to keep Devers, then you make that happen 10 times out of 10. We’ll see how it plays out.

I was right… but I’ve changed my mind. Boston’s ownership should be ashamed of how this played out.

Jon Lester. Mookie Betts. Xander Bogaerts. Three homegrown, World Series-winning talents who walked away from the franchise because they were too cheap to keep them around.

Rafael Devers is the last straw. If they don’t make him a Red Sox for life, I’ll never root for this team again. You should join me in that promise.