ESPN reported on Tuesday that O'Brien will be returning to New England. 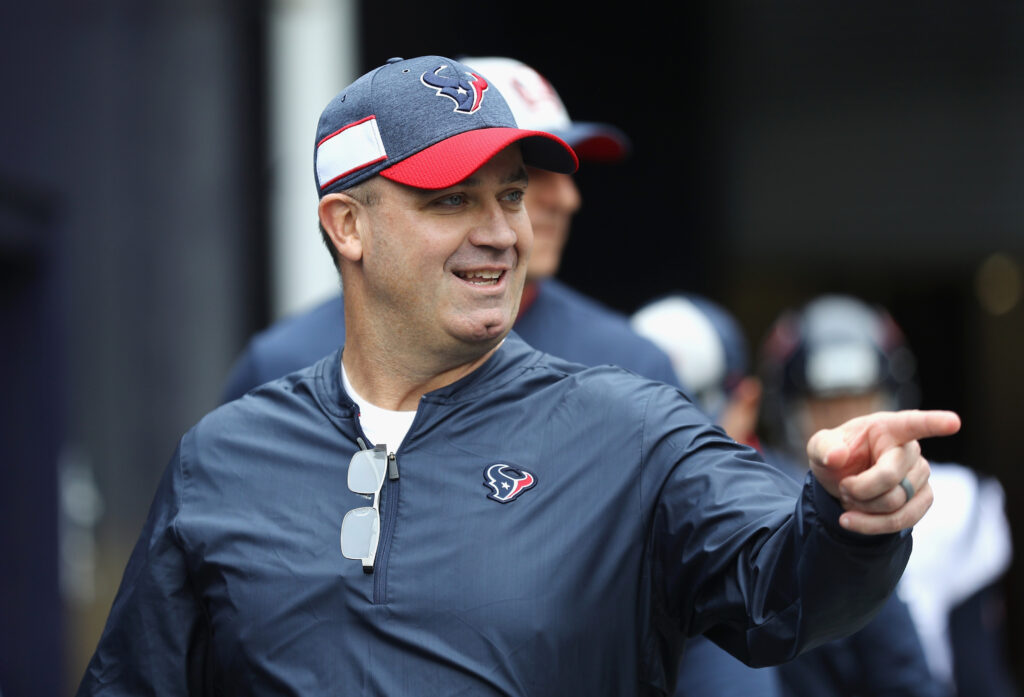 On Tuesday morning, it was reported by ESPN’s Adam Schefter that the Patriots will be hiring Alabama OC/QB’s coach as their next offensive coordinator.

New England interviewed Vikings WR coach Keenan McCardell, Cardinals WR coach Shawn Jefferson, Oregon OL coach Adrian Klemm, and their own TE coach Nick Caley as well for the job – but according to multiple reports, it was likely O’Brien’s job all along.

It was first reported back in December that O’Brien had aspirations to return to the NFL once again – and with the struggles the Patriots had on offense this season paired with O’Brien’s familiarity with the team, New England always felt like the obvious choice.

Now the question is – who’s going to be the quarterback? While all signs point to it being Mac Jones given he and O’Brien’s quick overlap at Alabama mixed with this season being Jones de facto “make it or break it” season, some are speculating that another signal caller could end up with a homecoming as well…

Last week the Boston Globe’s Chris Gasper said on Felger and Mazz that teams across the league felt like hiring O’Brien gives them a chance to land Tom Brady – and that the Patriots would “entertain it”. The Patriots currently have +400 odds to be Brady’s next team according to BetOnline.ag.

While a Brady reunion would be fun, fixing what happened to Mac Jones in his lost second season is the responsible thing to do here if you’re Bill Belichick and the Patriots. Now it’s time to sure up the offensive line and bring in a true number one weapon. In the wise words of Kobe Bryant: “job’s not finished.”

The Patriots coaching staff will be heading to Las Vegas later this week to coach the West team at the East-West Shrine Bowl. We’ll have you covered here at CLNSMedia.com and on the Patriots Beat podcast on Patriots Press Pass all week, so be sure to keep it here for the best coverage of the six-time Super Bowl champions.