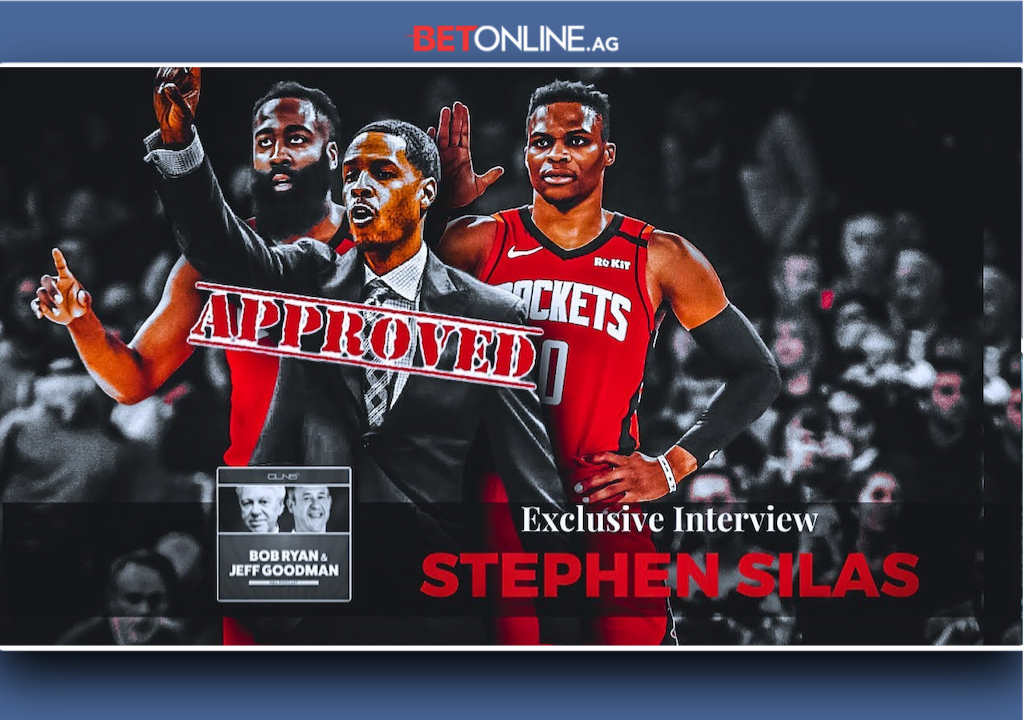 Amid uncertainty with the Houston Rockets, their new head coach Stephen Silas assured that he received approval from James Harden and Russell Westbrook.

“They were part of the interview process and they signed off on me for the ownership and our GM Rafael Stone, to hire me,” Silas said. “That helps coming into a situation where at least I know that they wanted me to be here.”

Silas joined Bob Ryan and Jeff Goodman on their CLNS Media podcast to explain the hiring process, his long road to Houston and the future of the Rockets. The Silases and Ryan are long-time family friends, as Stephen’s father Paul played for the Celtics. He lost to Bob in Nerf basketball as a child.

Westbrook reportedly demanded a trade last week after Mike D’Antoni and Daryl Morey both decided to leave Houston after a 4-1 round two loss to the Lakers. He later denied that report. James Harden intends to stick it out in Houston, but a roster with no bigs built around Morey’s blueprint casts an uncertain shadow over Silas’ first season.

Silas told Bob and Jeff that the Rockets will likely play similar to what we’ve seen in past seasons. Threes, threes, threes.

“It’s going to be similar,” Silas said. “I was offensive coordinator in Dallas, a lot of what we did was based on Luka having the basketball, Porzingis as a screener, roller, popper, then we had a bunch of three point shooters on the perimeter, really trying to take advantage of the space on the floor … that’s the way I’ve kind of grown to think about offense.”

The Rockets may try to emphasize paint looks and movement more, but Silas said he’s flexible to whatever roster he ends up with. They’ll play small, integrate bigs and pointed to his long experience running various kinds of offense.

Silas started his career after graduating from Boston University with the Charlotte Hornets as a scout. He worked through five organizations over 20 years as a scout and assistant to earn this first head coaching chance, including four years under Don Nelson’s threes, pace and small ball heavy approach in Golden State. He also pointed to his experience leading a Bobcats team based around Al Jefferson post-ups.

“To actually get the job after years and years of interviews and good seasons, it’s probably like nine or 10 interviews including two here. I interviewed here when they hired Mike D’Antoni,” he said. “I definitely had a leg up this time.”