Should Paul Pierce go No. 1 in an all-time Boston Celtics Draft? 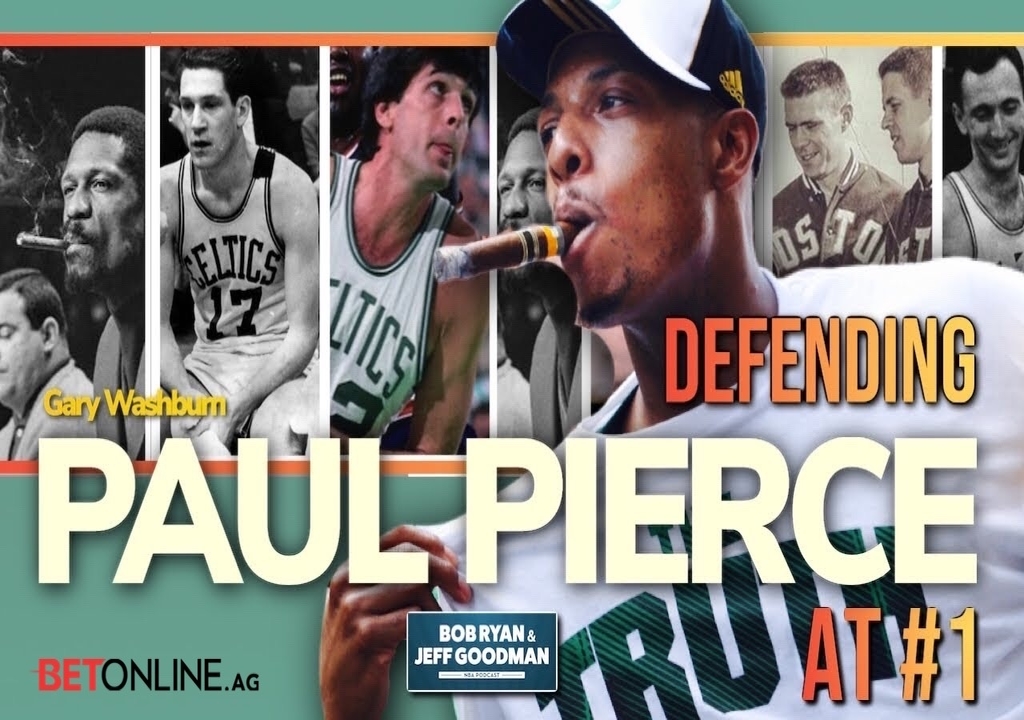 Paul Pierce boasted one of the greatest careers in Boston Celtics history before his 2017 retirement with the team. Since then, he’s taken his handful of losses: on social media, on the air with his predictions and in a quarantine HORSE showcase from his backyard court.

Gary Washburn then delivered him a post-career accolade on par with his NBA Finals MVP trophy. The Boston Globe held an all-time Celtics draft and Washburn, with the paper since 2009, selected him with the first overall pick. Backlash ensued from ardent Bill Russell and Larry Bird supporters, so Washburn joined Bob Ryan and Jeff Goodman’s CLNS Media podcast to defend his selection.

“It’s a fantasy draft,” Washburn said. “I put up the player, who’s going to put up the numbers, who has a transcendent game, who would’ve been able to play in the 50s, 60s and 70s, because of his size, his girth, his mid-range game. It’s not the greatest Celtic of all-time.”

Pierce ranked second in points, first in three-pointers and seventh in rebounds in Celtics history. Washburn argued that he could fill up all the stat categories in any era more than any other Celtic across all eras. Larry Bird, he said, would be the only other one in the conversation.

“I wish people would stop saying I think Pierce is a better player than Bill Russell,” Washburn said. “Fantasy-wise? Yes. You would choose Peyton Manning over Brady, because Peyton puts up more numbers. Brady’s a better winner.”

“We’re having a tournament,” Ryan said. “I’m trying to win. We approached it two different ways.”

Ryan said the reaction to picking John Havlicek would not have reached the level of confusion Washburn received for Pierce. The Celtics Mt. Rushmore is clearly Russell, Bird, Havlicek and Bob Cousy. Pierce and Kevin McHale sit just outside.

The cast also discussed Kyrie Irving’s Celtics tenure and what they remember about his time with the team and where his career projects to go. Washburn never had any issues with him, but found him unhappy and swaying between emotions. A source once told him there are five different Irvings.

“I’m not denying these arguments,” Washburn said. “But like I told Schaunessy, it’s like I took John Bagley first. I took the franchise’s second-leading scorer and I’m getting you don’t know basketball.”

Can Boston and Philly Rekindle the Rivalry?

Is Dennis Schroder the answer for the Celtics?