Can the third-year pro get himself a win before seasons end? 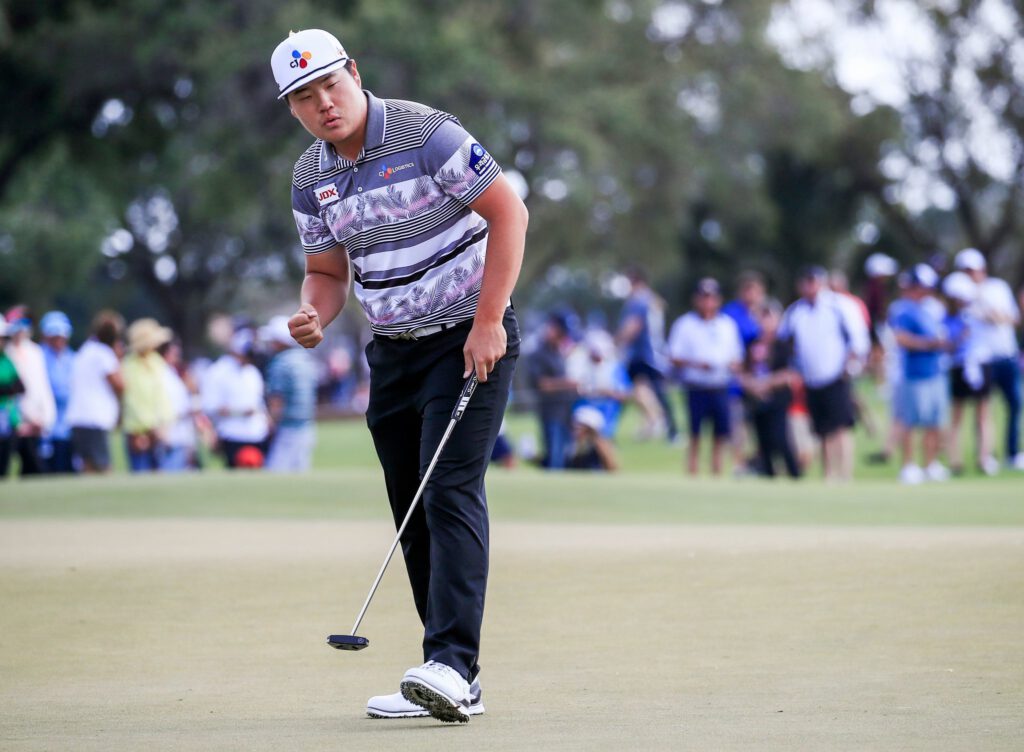 There are just four tournaments left on the PGA Tours schedule this season – so it’s time to make some money while we can!

Our partners at BetOnline.ag have the best golf bets around. Take a look at their top eight for the Wyndam Championship in Greensboro, NC this weekend:

The favorite in Greensboro this weekend is Sungjae Im at +1400. Im is currently ranked 21st in the Official World Golf Rankings, and is coming off of a second place finish at the 3M Open two weeks ago. He’s missed the cut in two of his last four starts. I don’t like the value of 14/1 here at all.

Will Zalatoris (+1600) is 14th in the current OWGR – making him the highest ranked player in the field this weekend. The 25-year-old has had an up-and-down few months on tour, but finished second at the PGA Championship, fifth at the Memorial Tournament, and second at the U.S. Open. (Read my sob story here). He also made a run at The Open Championship a few weeks ago before falling off to 28th on day four. Will’s put together some solid outings this season.

A sleeper on the board is Corey Conners at +2500. Conners placed third at Dell Match Play in March and 6th at the Masters. He rarely misses the cut and with a shorter board this weekend, I think 25/1 is solid value for the Canadien.

The Pick: Back to the drawing board! You know I had to do it again. Will Zalatoris (+1600) gets his first PGA Tour victory of 2022 with a dominant win in Greensboro.