The Cincinnati Bengals and the Los Angeles Rams will face off in Super Bowl LVI two weeks from today. 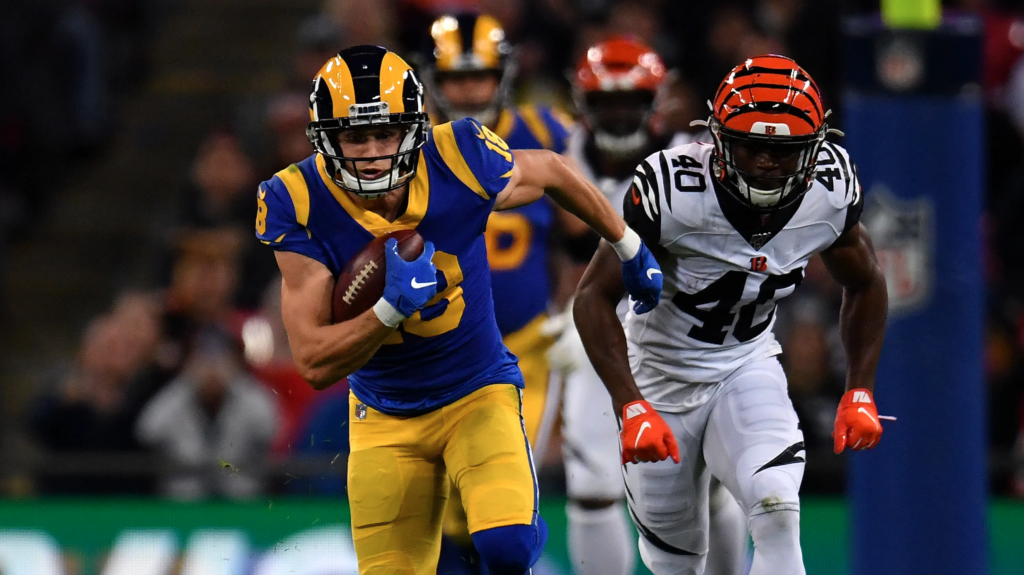 After 21 long and entertaining weeks of football, we finally have our Super Bowl matchup. The Cincinnati Bengals will take on the Los Angeles Rams on February 13th for a chance to raise the Vince Lombardi trophy.

It will be a home game for the Rams, as the game is set to be played at SoFi Stadium in Inglewood, California. This is the second season in a row that the Super Bowl will be played on a participating team’s home field.

You can already place your bets for the game using BetOnline.ag. Here are the early lines:

The Bengals were certainly not expected to be in this spot. Their preseason win total was hovering just around six wins, and Zac Taylor was sitting on the hot seat.

Joe Burrow was having none of that. The second-year quarterback out of LSU brought the Bengals to a 10-7 regular season record, won the AFC North, and has now gone on an unbelievable playoff run, bringing Cincinnati all the way to the Super Bowl. He was a top-5 MVP candidate, in my opinion, this season – which I wrote about a few weeks ago:

Has anyone in football history had a cooler rise to fame than Joey Burrow has in the last three years? Since transferring from Ohio State to LSU in 2018, Burrow has:

Burrow unfortunately tore his ACL in week 10 of his rookie year, but in 2021-22 has led the Bengals to a 10-6 record and an AFC North title, and has thrown for 4,611 yards and 34 touchdowns. Burrow should the the Comeback Player of the Year this season, and is setting himself up to win an MVP in the future.

The Rams were more or less expected to be able to make a deep playoff run. After trading for quarterback Matthew Stafford last January, LA officially went into win-now mode. They’re definitely playing like it – as they’ve knocked off two division rivals and the defending Super Bowl champion Buccaneers on their way to Super Bowl LVI.

We will have you covered over the next few weeks leading up to the Super Bowl on CLNS Media. Mike Petraglia will have the Bengals angle – and I’ll have the betting angle. Stay tuned for game props, player props, game predictions, and more!

P.S. My pre-season Rams to win the Super Bowl +1400 ticket continues to fly high. To hedge or not to hedge…