Could we see a member of the losing team win the Finals MVP for the first time since Jerry West in 1969? 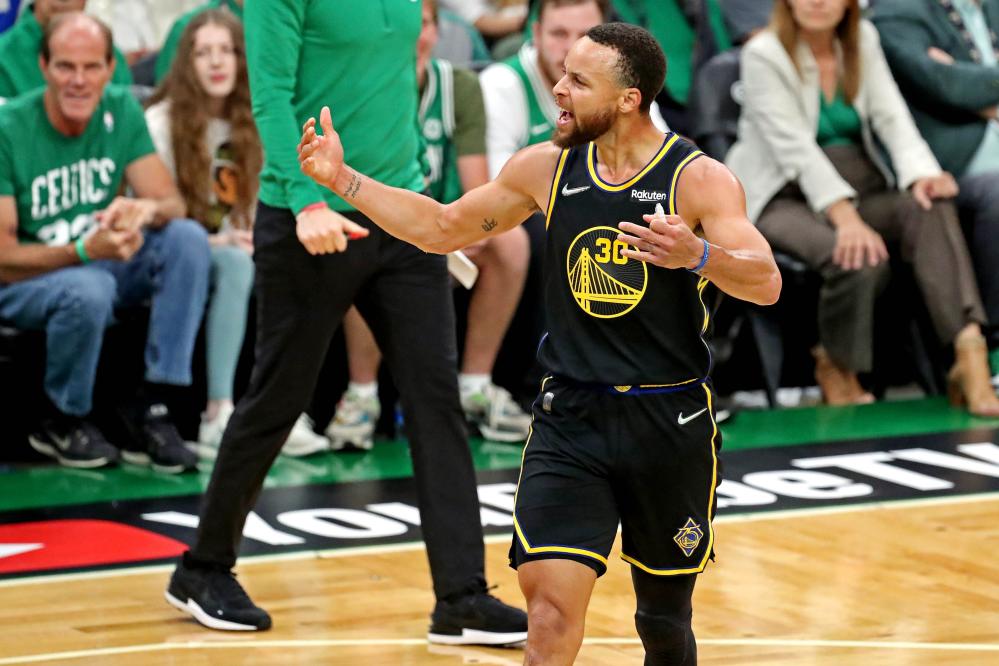 The NBA Finals is all tied up after four games – and it’s the stars that are carrying the load for the Celtics and the Warriors.

This is a star-driven league, and the Finals MVP award is almost always reserved for these stars. I alluded to this in my pre-series article about the MVP award:

More often than not, championship MVP trophies will go to the best player on the winning team. That is, of course, why Steph (-105) and Tatum (+140) are so far removed from everyone else on this list.

Since 2000, just three players (Tony Parker in 2007, Kawhi Leonard in 2014, and Andre Iguodala in 2015) have won the Bill Russell MVP Award without being the clear cut leader and top player on their team.

This is clearly reflected in the betting odds from our partner’s at BetOnline.ag. Here’s a look at their updated list on who they think will win the Bill Russell MVP trophy:

As you can see – it’s essentially a three horse race between Steph Curry, Jayson Tatum, and Jaylen Brown. But who will take it home? Here’s how I would rank them:

Tatum was my pick before the series started. He’s Boston’s best player, he’s their go-to guy when they need a bucket, and he’s poised to be a top-5 player in this league for year’s to come.

Tatum has played solid complimentary basketball over the first four games of the series, but he’s really struggled scoring the basketball efficiently. According to Mass Live’s Brian Robb, Tatum is shooting just 27.5% from 2-point range this series. Take a look at what coach Ime Udoka said about his struggles on Friday night:

Though I firmly believe that Tatum is the Celtics best player and they ultimately go as he does – Jaylen Brown has been far more consistent at scoring the basketball this series. Brown is averaging 22 points per game thus far in the Finals, and he’s doing it efficiently.

Jayson Tatum is rebounding better, passing better, and playin better defense – but Brown has more of a killer instinct at this point in his career. He may need to step up and put the Warriors away, and I don’t see Tatum having any problem letting him do so.

It’s looking more and more like the Golden State Warriors are going to win the NBA title, and it is all because of Steph Curry.

He’s scoring 34 points per game in the Finals, and he’s burying three-pointers like it’s no ones business. Look at this shot from the 2x league MVP on Friday night to tie the game at 73:

A stone cold killer is what he is.

In fact – Curry has been so dominant thus far that I truly feel that he could win the MVP even if the Warriors lose. The last person to do so? Jerry West in 1969. It could be time to change the logo soon…

Curry and the Warriors are 3.5-point favorites for Monday night’s game five according to BetOnline.ag. Stay tuned on CLNSMedia.com for my betting preview and prediction.