There are ample candidates who could play a part in their team winning the NBA Finals. 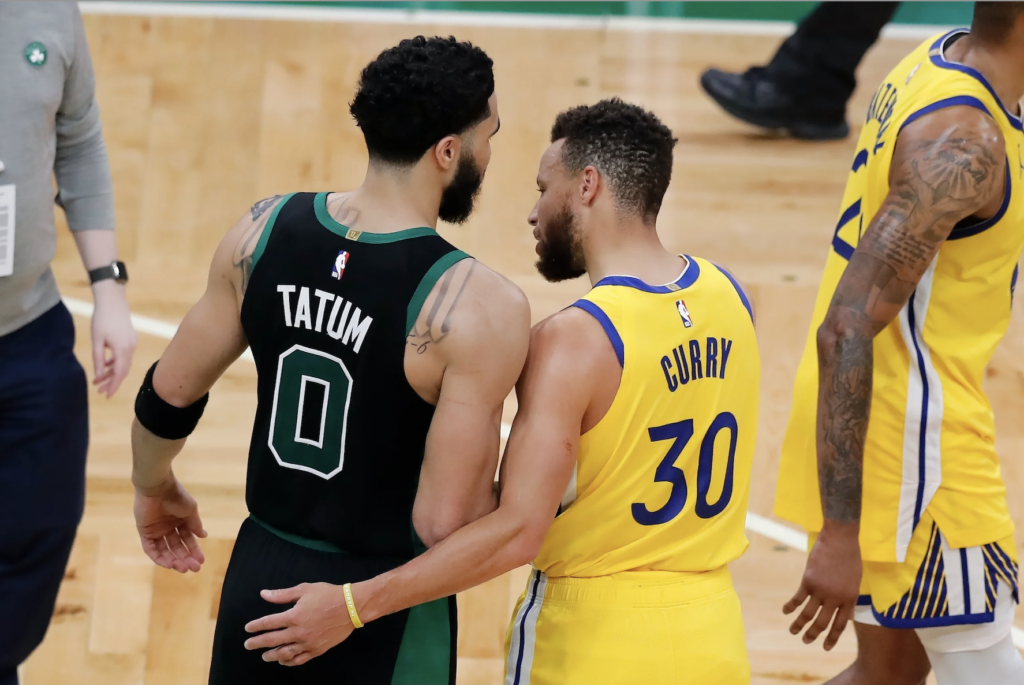 Check out some of my pre-Finals coverage for CLNSMedia.com HERE:

Celtics Outlast Heat in Game 7 – Open Up as Underdogs vs. Warriors

According to BetOnline.ag, Curry and Tatum have the top two shortest odds to take home this year’s Bill Russell Trophy, given to the Most Valuable Player of the NBA Finals.

Here is their top ten:

More often than not, championship MVP trophies will go to the best player on the winning team. That is, of course, why Steph (-105) and Tatum (+140) are so far removed from everyone else on this list.

Since 2000, just three players (Tony Parker in 2007, Kawhi Leonard in 2014, and Andre Iguodala in 2015) have won the Bill Russell MVP Award without being the clear cut leader and top player on their team.

If 2022 is going to be that type of year, I can realistically only see three players making it happen:

On any given night, Jaylen Brown can be just as much of a factor as Jayson Tatum both offensively and defensively. The main difference between them is consistency.

That being said, if Jaylen were to get hot in this series and Tatum deferred to him for a few games, I could see Brown being the best player in the series and winning the award.

Though Steph Curry is the Warriors clear cut best player, Draymond Green is arguably their most important. Green plays staunch defense on every possession and helps facilitate the ball beautifully to their shooters on the offensive end.

If Golden State plays an entire series of elite defense on Boston, Green will be reason and will deserve to win the trophy.

Marcus Smart is the Draymond Green of the Boston Celtics – he just actually has an offensive game. Despite us all cringing every single time he takes a three pointer, Smart has slowly improved his stroke as well as his overall awareness on the offensive end of the floor.

He said it himself: “we go as I go“. If Smart has an all-time series and brings Boston a championship – hand him the Bill Russell trophy immediately.

Outside of thees three long shots, it’ll be either Steph Curry or Jayson Tatum.

My Pick: Jayson Tatum (+140) will ultimately be the MVP of the Finals when the Celtics win the series in 7 games.