Taking a look at the betting odds on who the power couple will mess around with next. 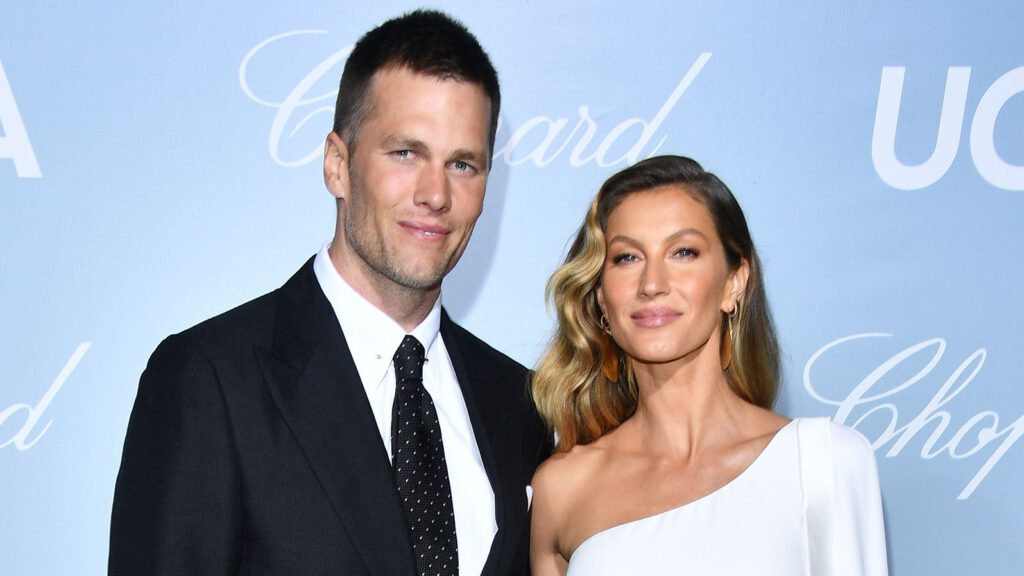 According to all of your favorite back page rumor mills, former Patriots quarterback Tom Brady and his long-time super model wife Gisele Bundchen are headed towards a divorce.

After having lived separately for the last several months, both Brady and Bundchen have hired divorce lawyers amid some “marital woes”, according to Page Six. A source also told Page Six that, “I don’t think there will be any coming back now. They both have lawyers and are looking at what a split will entail, who gets what and what the finances will be.” The couple would share joint custody of their children in any separation.

As I’m sure you know, Brady had originally retired from football back in February, but then un-retired just two months later to return to the Tampa Bay Buccaneers for another run.

Gisele has been rumored to be against Tom playing football anymore for quite some time, so it all sort of makes sense.

Anywho, let’s get to more drama. Our partners at BetOnline.ag have odds posted on their site surrounding when the couple will start dating again and who they might date next. Here are the odds:

The two favorites here, Pete Davidson (+1200) and Taylor Swift (+1400), will most likely not happen. I have a hard time seeing Gisele date Pete after what just happened with Kim K, and Swift has too much going on with her new album.

There are two sleepers deeeeep down both lists that I will declare my “picks”: