All you need to know about Vince McMahon revamping the XFL 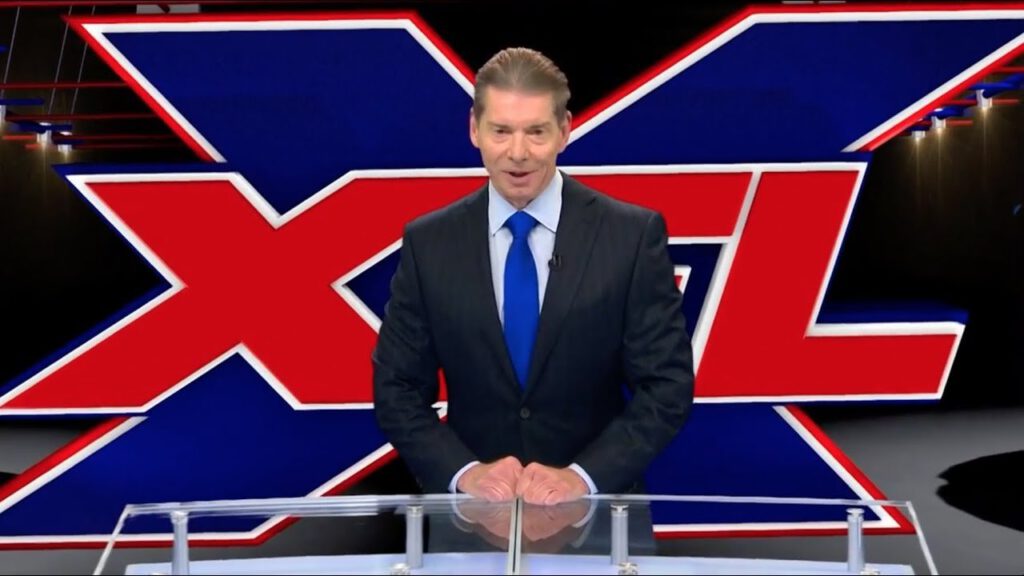 The XFL is a planned professional American football league owned by WWE CEO and Chairman Vince McMahon’s Alpha Entertainment. The XFL was originally controlled by the World Wrestling Federation (WWF, now WWE) and NBC during its first run in 2001. In 2017, Vince McMahon established a separate company named ‘Alpha Entertainment’ for revamping the XFL back on national television. On January 25, 2018, Vince officially announced the resurrection of the XFL. The first regular-season games are planned for February 8, 2020, after the Super Bowl LIV. However, the site of the 2020 XFL Championship Game, expected to be played in April, has not been announced yet.

The XFL is currently said to be running test games with community colleges in Mississippi, Your Call Football and also with The Spring League during their spring 2019 seasons to experiment with the rule changes that have taken place for its return. The new XFL league in 2020 is planned to have a regular-season of ten-weeks, where each team will be hosting five home games and there will be no bye week. This will be followed by a two-week postseason, where the top 2 teams in each division will compete in a single-elimination bracket. During the regular season, four games will be played per week, and will mainly consist of an afternoon or primetime doubleheaders played on Saturdays and Sundays.

The first season of XFL aired back in 2001 after Vince launched the league in 2000. The league began in February 2001 but was canceled after the first season due to low TV ratings. Vince had huge plans for the league and expected it to be a successful venture owing to the enormous popularity of WWF back then. The XFL was heavily reliant on professional wrestling inspired style of entertainment but despite all the measures taken by Vince and NBC, the league failed to get proper TV ratings. Keeping that in mind, Vince has revamped the XFL for its upcoming return and has aimed for better TV ratings by making several changes to the league’s rules and regulations.

The upcoming XFL in 2020 will follow a structure similar to that of its original predecessor from 2001. There will be eight teams, centrally owned and operated by the XFL league, competing in a ten-game season and two-week postseason in the winter and spring months after the Super Bowl LIV (February 2, 2019). While announcing the return of XFL, Vince McMahon stated that while it would have the same name and trademark as its predecessor, this time it would not rely on professional wrestling inspired features as it did in the first season back in 2001, despite the huge popularity of his pro wrestling company, the World Wrestling Entertainment (WWE). Vince McMahon aimed to create a league that would have fewer off-field controversies and a faster and simpler play compared to the National Football League (NFL) and thus made the changes in the league accordingly.

Vince McMahon is known to the world as the majority owner, CEO, and Chairman of WWE. As of 2019, Vince McMahon’s net worth stands at $3.2 billion. His popularity as the Chairman of WWE will definitely help him in promoting the XFL and with the introduction of the new rules and regulations, the revamped league is expected to perform better than its predecessor did back in 2001.