Down 1-0, the Red Sox will look to tie up the division series with the Rays. 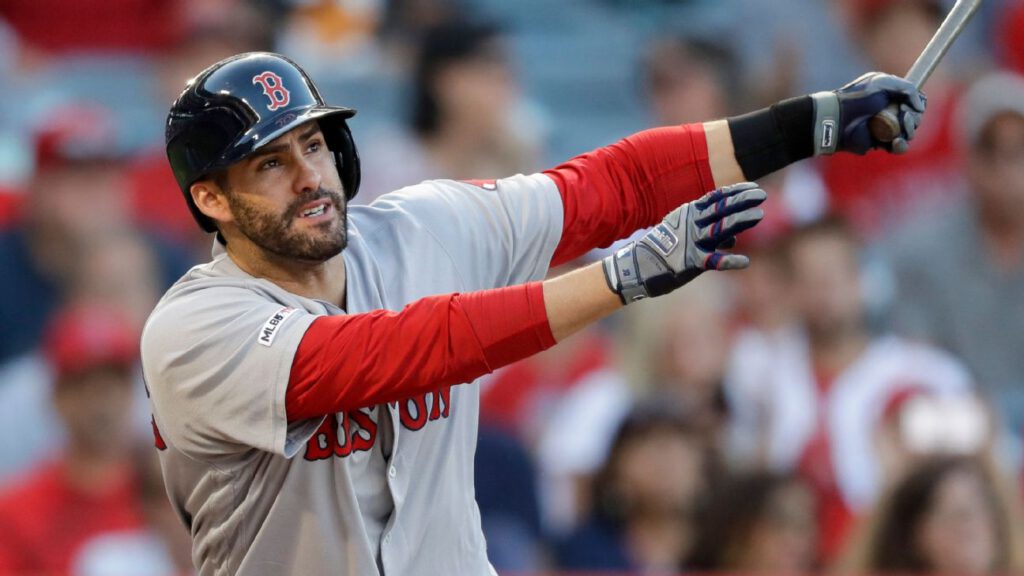 After an awesome performance in Tuesday night’s Wild Card game against the Yankees where Boston looked like the team they were in May, game one against the Rays was incredibly anticlimactic. The Red Sox fell 5-0 to Tampa, and it was never particularly close. They will look to even the series tonight and see if they can stay in this thing.

Game two will air on Fox Sports 1 from the Trop, with first pitch set for 7:02pm.

Let’s take a look at the betting lines, courtesy of BetOnline.ag:

Boston seemed to be doomed from the start last night, as the Rays put up two quick runs in the first inning with RBI’s from Wander Franco and Yandy Diaz. Red Sox pitcher Eduardo Rodriguez went just one and two-thirds innings before being yanked for a quick out by Garrett Richards followed by Nick Pivetta. The bullpen settled in a bit from there, but the Sox couldn’t get their bats going. They had nine hits on 35 at-bats last night, but were dominated by Tampa’s pitchers, getting no one across the plate. Tampa’s starter Shane McClanahan went five innings and struck out three before being taken out for the latter half of the game. The Rays were in command from start to finish.

With game one coming up all Rays, the Red Sox will look to right their wrongs tonight. They’ll do so by sending ace Chris Sale to the mound. After recovering from Tommy John surgery, Sale is 5-1 on the season, but struggled a bit down the stretch. In his last outing, he went just 2 and a third innings and allowed two runs on four hits before being yanked. He’ll need to start fast for Boston tonight, as manager Alex Cora has had a quick hook so far this postseason.

Tampa will have rookie Shane Baz on the bump tonight, making just his fourth MLB start. Baz had a 2.03 ERA in his first three games, striking out 18 batters. He will have quite the test tonight, as the Red Sox have some serious bats in this lineup.

Boston hopes to add J.D. Martinez to that list of bats tonight. According to Alex Cora, theres a good chance he’ll make his way into the lineup for game two.

The Red Sox really need to steal one in Tampa if they want to stay in the series, and tonight is their best chance to do that. Trotting Chris Sale out there versus a rookie in Shane Baz who has just three career starts, I like my chances if I’m Boston.

You will also get J.D.’s bat back in the lineup, which will only help you. A win tonight guarantees a Marathon Monday playoff game, which would be awesome for this city. Get yourself to Eovaldi at home on Sunday. Red Sox WIN, and even the series.

It’s Do or Die for Boston Tonight – Celtics vs. Bucks Game Six Betting Preview and Prediction