BetOnline.ag – Red Sox Travel to Tampa for ALDS Against the Rays

The Red Sox head to the Trop to take on the Rays in the ALDS. Here are the odds from BetOnline.ag. 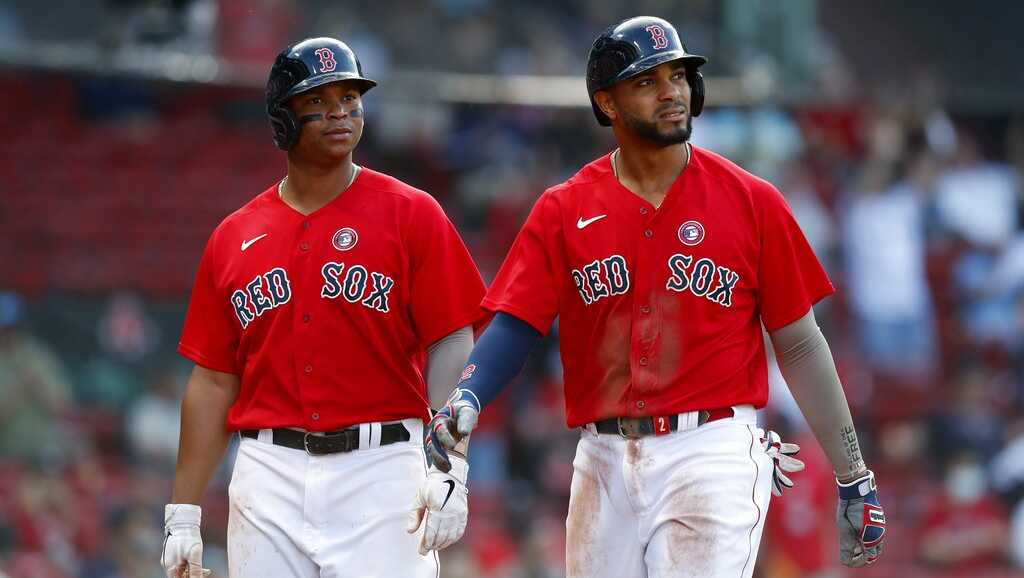 Well Boston, your Red Sox did their job on Tuesday night as they defeated the Yankees 6-2 in their Wild Card play in game. Fenway Park was electric, but the Sox now head to St. Petersburg, Florida to take on the Tampa Bay Rays in the American League Divisional Series.

The game will air on FS1 from Tropicana Field. First pitch is set for 8:07pm.

Game 1 of the ALDS between the Boston Red Sox and the Tampa Bay Rays begins tonight!

Checkout our preview on the latest Red Sox Beat Podcast:https://t.co/5tLIIObHHZ

Let’s take a look at the betting lines for the series, as well as tonights game, courtesy of BetOnline.ag:

The Red Sox were outstanding in their Wild Card game win against the Yankees. Nate Eovaldi was lights out through five innings before being pulled (prematurely in my opinion), but it ultimately ended up being the right decision by manager Alex Cora as the bullpen held their own and got the win. Boston got home runs from veteran Xander Boegarts and trade deadline acquisition Kyle Schwarber to help put New York away.

After J.D. Martinez missed Tuesday’s Wild Card game with an ankle injury, he returns to the roster tonight. It is still to be determined whether he will actually play Thursday. Reliever Matt Barnes was left off of the roster in favor of Martin Perez. Here is the Red Sox final roster for the series:

Men on a mission. pic.twitter.com/50efe0RrQN

The Rays finished 2021 with the third best record in baseball, and the single best record in the American League. They are a team that prides themselves on defense and analytics, which they literally live and die by. In last seasons World Series loss to the Dodgers, manager Kevin Cash pulled pitcher Blake Snell from Game 6 well before anyone would have liked him to, and it arguably lost them the series.

This strategy also got them their 100 wins this season and the top slot in the AL. Boston certainly has their work cut out for them if they want to win the series.

Here is Tampa’s roster ahead of Thursday:

I officially have Red Sox fever. This team has a gritty feel to them, and I think they have a chance to win this series. Tuesday’s win against the Yankees showed that Boston at least has some heart, and I think they’ll bring that in every game.

Ultimately, I don’t think ERod gets it done tonight. Boston will likely drop game one and have to play from behind on Friday. Hopefully some juice from the likes of Chris Sale, Nick Pivetta, and Nate Eovaldi can keep the series close.