The Celtics star has a real shot to be the cover athlete this year according to oddsmakers. 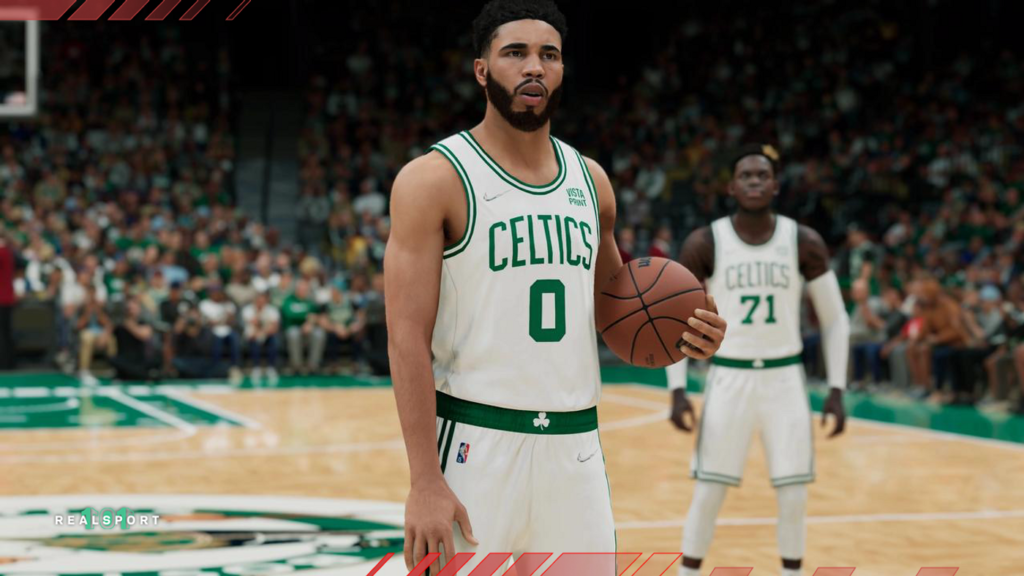 Celtics forward Jayson Tatum has had himself quite the year.

For context, here’s what the 24-year-old has accomplished since the end of last NBA season:

As much sh*t as I can give Tatum on a night in and night out basis, he’s the Celtics leader and is poised to be a super star in this league for many many years to come.

As pessimistic as I can be, I try my hardest to defend Jayson Tatum every step of the way. He has potential out the rear and is destined to be a super star.

He’s also the reason they lost the NBA Finals.

What’s next for the young star? He now has the chance to be the cover athlete of NBA 2K23.

According to BetOnline.ag, Tatum has 6/1 odds to grace the cover. Here is their full list of odds:

Two of the three players ahead of Tatum – Steph Curry and Ja Morant – have certainly made a case for themselves to be on the cover. Devin Booker? Not so much. He’s great and all, but I would have expected Tatum to have better odds than the Suns guard.

Steph Curry just finished arguably his most impressive season as a pro, capping it off with his fourth NBA title in eight years. The 34-year-old is the greatest shooter in NBA history, is a top-10 player of all time, and he now has the chance to be the cover athlete on 2K for the second time in his career.

Ja Morant is coming off of two incredibly impressive seasons, having won the Rookie of the Year in 2021 and the Most Improved Player award in 2022. Morant led the Grizzlies to the playoffs for the second year in a row and brought them to their first Southwest division title in franchise history. He’s certainly deserving.