Did the Boston Celtics Show They Have What it Takes to Win an NBA Title? A Year in Review

The Boston Celtics lost the NBA Finals to the Golden State Warriors in six games. Though incredibly disappointing, they showed plenty of promise over the last six months. 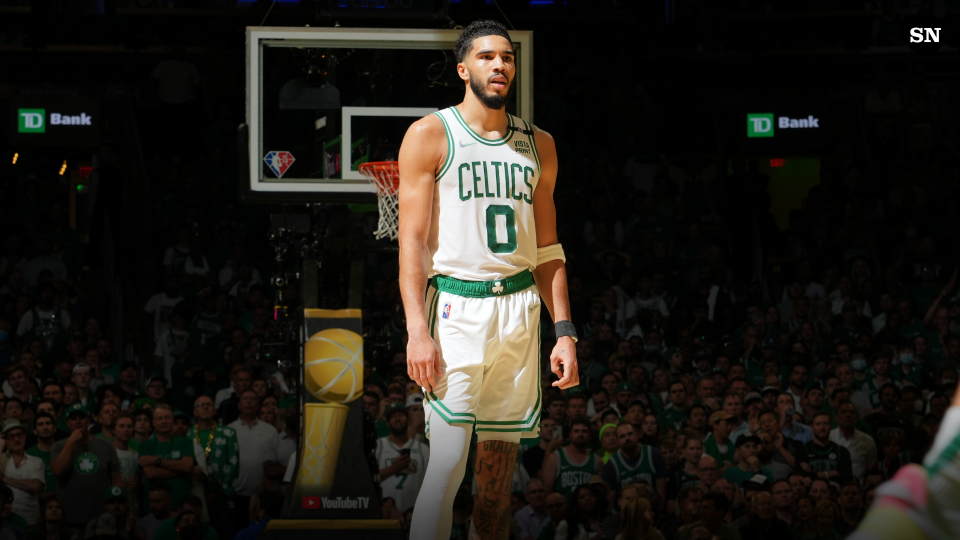 After taking a few days to reflect on the season that was, I’ve finally been able to gather my thoughts. With the Celtics 2021-2022 campaign officially coming to a close, the same recurring theme keeps popping into my head:

This team is not too young.

As pessimistic as I can be, I try my hardest to defend Jayson Tatum every step of the way. He has potential out the rear and is destined to be a super star.

He’s also the reason they lost the NBA Finals.

This team proved – since January, that they are capable of being the best team in basketball and winning an NBA championship.

And then the end of game four happened.

If the Celtics weren’t ready to win a title, would they have the second best odds to win it in 2023 according to BetOnline? The short answer is no – they wouldn’t. Here’s BOL’s top 10 for 2023:

The Celtics have no excuse for what happened in and after game four. They were beating Golden State 91-86 with just under seven minutes to go – and would have had a 3-1 lead with a strangle hold on the series if they held on.

Instead? the Warriors went on a 21-6 run to finish the game and never looked back. They won the next three with ease and were NBA champions less than a week later.

This season was not an anomaly for Boston. They have the talent, coaching staff, and front office to compete at the highest level in this league for years to come. They showed it.

So what’s the answer? The recipe for the Finals – and the entire playoff run for that matter, was very simple: don’t turn the basketball over. The Celtics were 14-2 during their postseason when they turned the ball over 15 times or less.

The other solution? Your star player has to be able to step up when you need him the most. Jayson Tatum is the cornerstone of your franchise and the undisputed best player on your team. He didn’t show that at all during the NBA Finals.

Your other franchise cornerstone, Jaylen Brown, also handed the ball over all season long. However, he was far better than Tatum in the Finals. He led the Celtics in scoring during the series and showed that he had the balls to take over a game when he had too. Brown continues to show promise year in and year out, and can be the Robin to Tatum’s batman until the day he retires.

Marcus Smart was the Defensive Player of the Year in 2022. He’s “Draymond Green-lyte”, and though his shot selection can be piss-poor at times – he is the emotional leader of the franchise. There’s always rumblings of using him as a trade piece, but I’m hard-pressed to let him go. IT would take a lot for me to let Smart go.

Rob Williams, when healthy, is arguably the best defensive center in the league. He was a second team All-NBA defender, third in blocks, and at one point this season was first among 169 players who’ve defended 500-plus shots as the closest defender, per Second Spectrum tracking. Only Williams has held opponents sub-40 % shooting, per ESPN’s Adrian Wojnarowski.

Why did I bold these players names? Because like it or not: that’s your core. They’re the ones you have to build around. They showed that they can do it. Here’s to hoping they all continue to improve and the seas can part for you like they did in 2022. The next time? Jump on the opportunity.

I asked a lot of questions here, and did my best to give some answers. But my original question: Did the Boston Celtics Show They Have What it Takes to Win an NBA Title?

That’s it for Celtics postseason coverage. Thanks to everyone who read along and (hopefully?) made some money along the way. Now it’s time to focus on the Patriots.