Can the Red Sox cross the finish line on Monday? 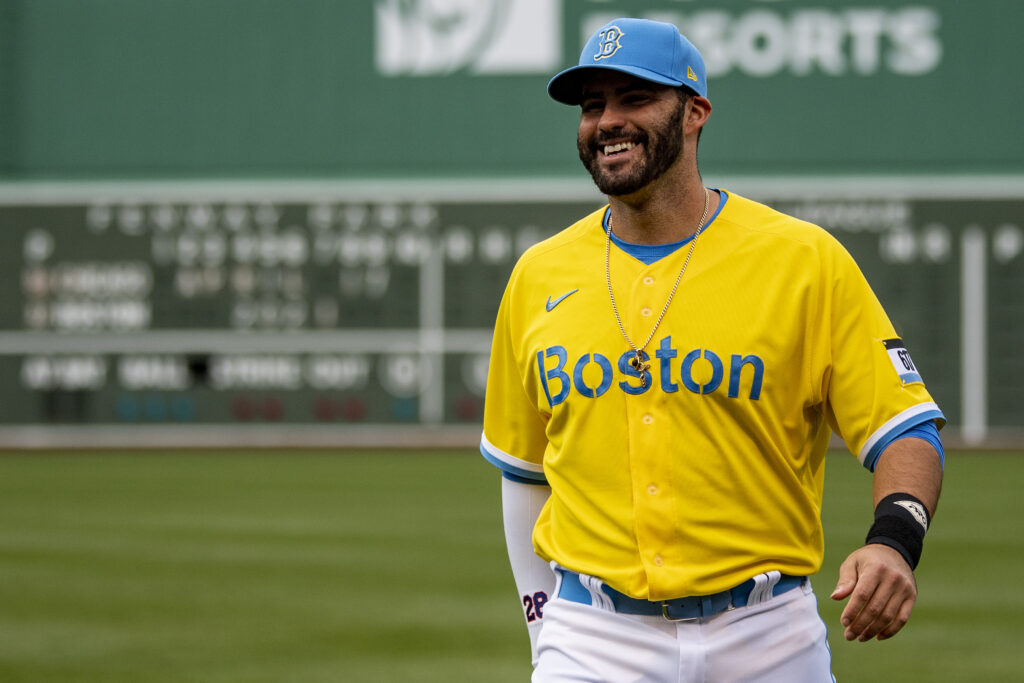 As the tradition goes, the Red Sox will play at 11:10am on Boston’s Marathon Monday. After a bit of a slow start to their 2022 campaign, the Sox have won four out of their last five and have found a bit of a groove heading into the holiday.

Offseason addition Trevor Story seems to be getting himself into a groove as well, which I’m sure Boston fans are happy to see. The former Colorado Rockie is now batting .250 on the year and knocked in two RBI’s for the Sox in their 8-1 win over the Twins on Sunday.

To no surprise, Rafael Devers has been dominant as well. The 2021 All-Star, All-MLB Second Team, and Silver Slugger is batting .368 with two home runs, seven RBI’s, and eight runs scored through the teams first nine games. He’s their best player and someone I expect to be in Boston for a long time.

Prior to the start of the season, I wrote about Devers chances to win the AL MVP:

Boston has “contenders” if you will, for the Cy Young, MVP, and Rookie of the Year – but they’re mostly long shots. Here are where three Sox stand for each award, according to BetOnline.ag:

Devers has the fifth highest odds to win AL MVP according to BetOnline. These are pretty good, considering who he is behind. I think he’ll make a giant leap in 2022 – but it remains to be seen if he can contend with the best of them.

BetOnline’s MVP numbers aren’t currently posted, but with Mike Trout already hurt and Aaron Judge knocking in just one run over ten games, I wish I took a flier on Devers before the season started.

I wrote a betting prediction for Friday’s home opener against Minnesota and unfortunately went 1-1. It’s time to profit and go 2-0 this time. Here are the odds, starting pitchers, and my pick for Monday’s 11:10am first pitch – powered by BetOnline.ag:

I mean you’re out of your mind if you think I’m picking against the Red Sox on Marathon Monday. They’re unstoppable in these blue and yellow jerseys.

Boston legend Rich Hill puts on an early morning show for the Fenway faithful and gets the Red Sox their third win in a row.