The NBA All-Star Game is on Sunday - check out my preview and predictions for the game. 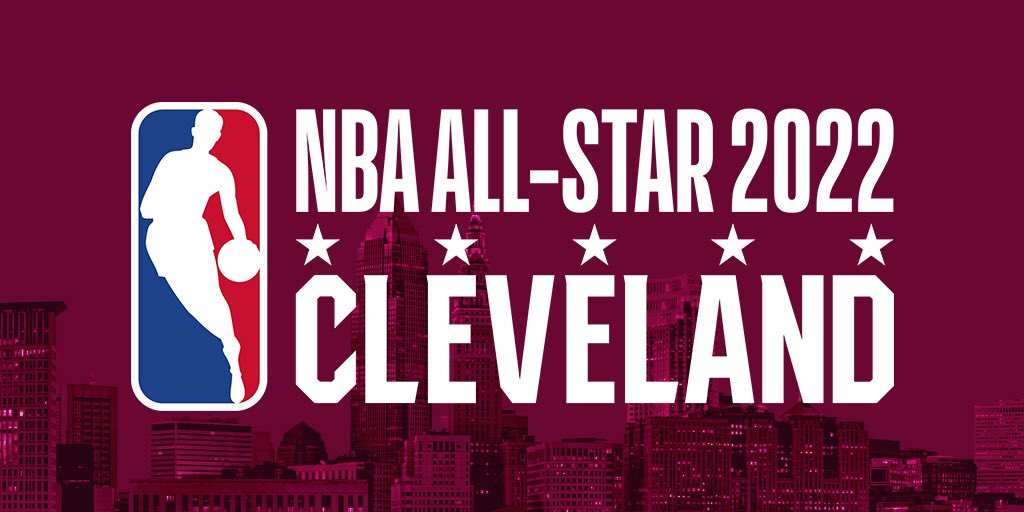 NBA All-Star Weekend continues on Sunday night with the All-Star Game. The format of the game has changed over the last several years, but the “draft” format will remain the same in 2022, with a pool of the selected all-stars chosen to two teams by the top two vote-getters. The team captains this year are Kevin Durant and LeBron James.

The game between Team LeBron and Team Durant will tip-off from Rocket Mortgage FieldHouse in Cleveland, Ohio at 8pm. It will air on TNT.

The Skills Challenge, Three-Point Contest, and Dunk Contest will air on Saturday. You can read my predictions and picks for those events HERE.

#NBAAIIStar Weekend is upon us, and you can bet on it using @betonline_ag 💰

Here are the odds for Sunday’s All-Star game, courtesy of BetOnline.ag:

The NBA can never be without drama, and the draft between LeBron and KD last Thursday brought just that. On the same day that the draft took place, the Durants Nets traded James Harden to the 76ers – and it became the topic of the draft.

Although it was obviously a joke, you could tell there was definitely some animosity from Durant’s side regarding Harden’s departure from Brooklyn.

Harden ended up being picked last, and is now out of the game with a hamstring injury. He was replaced by Cavaliers center Jarrett Allen.

Here are the roster results from last Thursday’s draft:

This is LeBron James 18th All-Star appearance, the most in the NBA. Chris Paul and Kevin Durant are tied for second – both with 12 a piece.

Team LeBron has won the last four All-Star games by an average of just under nine points per game. His team is once again loaded compared to Durant’s, so they should roll on Sunday.

I’m also not insane, so there’s no way I would bet an under in an NBA All-Star game. Lets ride with Team LeBron -5.5 and the over.