Three games to watch across the NFL plus ALL of BetOnline.ag's odds for the weekend. 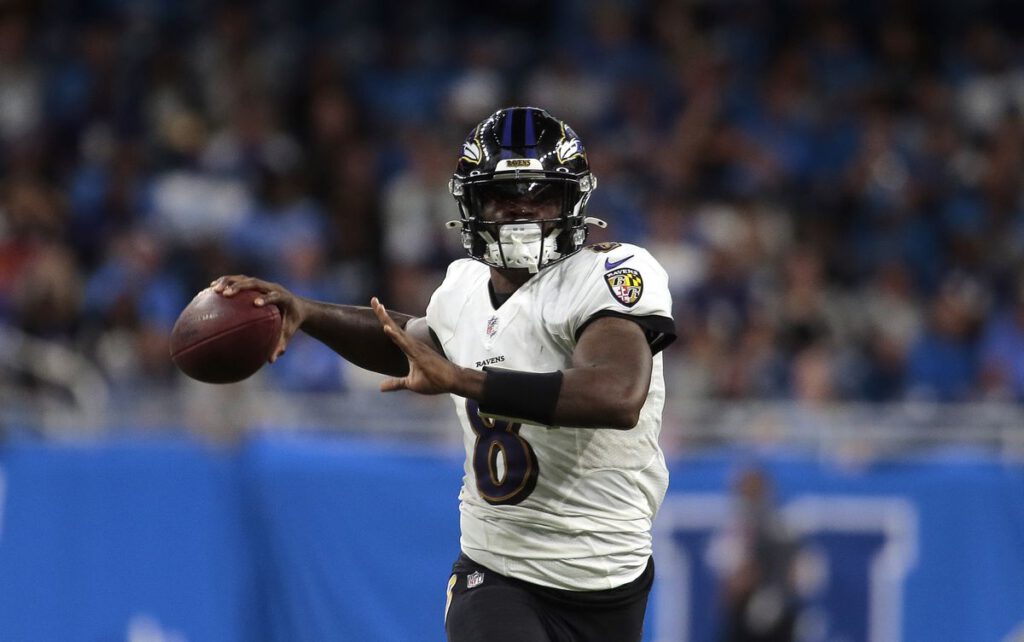 You mean to tell me that there’s more games this weekend than just Patriots vs. Buccaneers? Of course there is, and although it’s already week four and we’re already almost 1/4th of the way through the 2021 NFL season, now’s not the time to sulk about the season flying by. Now’s the time to check out the monster slate we have for Sunday.

Here are my three games to watch, courtesy of BetOnline.ag:

Tom Brady isn’t the only one who has a homecoming this weekend. Browns head coach Kevin Stefanski will make his triumphant return to Minnesota on Sunday. Stefanski had been an assistant coach for the Vikings since 2006 before taking the Cleveland job in 2020. He now goes home to the place that taught him how to coach, with hopes of getting the Browns to 3-1.

Cleveland has bounced back since their heartbreaking loss to Kansas City in week one. Baker Mayfield has their offense scoring points, and the defense continues to dominate.

Kirk Cousins is also playing solid football for the Vikings, throwing 8 touchdowns and 0 interceptions through the teams first three games. They’re 1-2, but their two losses have come by a combined three points. This one will be fun to watch.

This has the makings to be a sneaky good game. The Denver Broncos sit at 3-0, while the Ravens should be 0-3 (this is coming from someone who has a ticket for Ravens under 11 wins). But seriously, had Clyde Edwards-Hellaire held onto the football, and the referees in Detroit correctly called for a delay of game, Baltimore would be winless right now.

The Broncos have been solid through three weeks. Sure – their opponents so far are currently a combined 0-10 – but wins are wins. Teddy Bridgewater is doing exactly what head coach Vic Fangio needs him to do for him to keep his job. I like the Broncos as home underdogs in this spot.

In a rematch of Super Bowl XLV, the 1-2 Steelers head to Green Bay to face the 2-1 Packers.

In my week two NFL preview article, I joked that Aaron Rodgers looked like he had never played football in his life. He has clearly bounced back from his week one shenanigans, and looks to have the Packers in a good position to keep rolling.

Steelers quarterback Ben Roethlisberger has looked like a shell of himself so far this season. He has three touchdowns, three interceptions, and just the 29th highest QBR in the NFL. I don’t see Ben or Pittsburgh getting off the schneid anytime soon. Green Bay should roll at Lambeau.