Taking a look at three games to watch on Sunday, with betting odds and predictions. 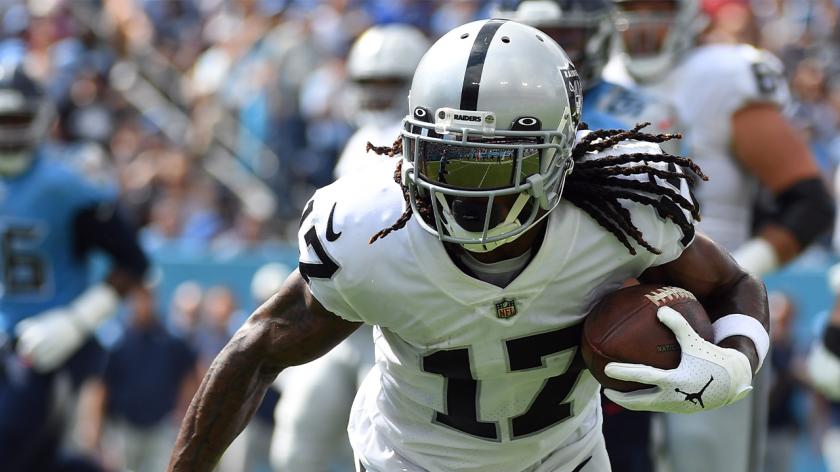 Now THAT is how you right the ship. We went 4-2 last weekend in our picks, and although you always want to go 6-0 – profit’s profit – and that’s all we need to see after a brutal first two weeks.

As Bill Belichick would say, “we’re onto week four”. Here’s a look at my three games to watch for this Sunday with odds from our partners at BetOnline.ag:

Our first London game of the season kicks off at 9:30am EST on Sunday morning, so make sure to get your bets in and your fantasy lineups set on Saturday night.

Despite being 2-1, the Vikings are not nearly as impressive as I thought they would be this season. With the addition of Kevin O’Connell as both the head coach and play caller, I thought he’d dial up a Cooper Kupp-esque season for Justin Jefferson. That hasn’t been the case at all – but there’s still plenty of time to go.

The Saints have been pretty pedestrian as well. Jameis Winston returned off of an ACL tear and was supposed to be the “guy” leading the charge in New Orleans, but back injuries and a lack of healthy weapons around him have causes their offense to be very very average. The defense is fine and they have some dudes, but this team just feels like they’re in no man’s land all around.

I’ve been in the drivers seat of the Kirk Cousins hater bus for quite some time now, but I just don’t see them losing this game in New Orleans on Sunday. Justin Jefferson is due for a monster game, and I think O’Connell and the Vikings brass call it right for him this weekend.

Vikings win and cover, and the total goes over.

For the second week in a row, the Eagles make my Games to Watch list. This Philly team is loaded, Jalen Hurts is an MVP candidate, and they’re playing like a legitimate Super Bowl contender. I have no complaints about this team through three weeks.

This red hot Eagles team welcomes the Jaguars to town this weekend, who are also playing great football through the first month. After getting rid of the disaster-that-was in Urban Meyer a season ago, Doug Pederson (who wrote a book, by the way) has Trevor Lawrence and this team riding a 2-1 record for the first time in a long time. In a dreaded AFC South, the Jags seems to be the one bright spot and have a real shot at winning the division.

As good as Jacksonville has been, Philly has been better. I truly feel like they’re the favorites to represent the NFC in the Super Bowl come February.

The Jaguars will have their time, but the Eagles time is now. Eagles win and cover, but it’s a barn burner.

A battle of two teams that were supposed to be dominant this season is how we’re going to cap this weeks NFL preview.

The Broncos are arguably the worst 2-1 football team this league has ever seen. QB Russell Wilson looks like a complete shell of himself, and head coach Nathaniel Hackett looks like he’s never put on a headset. They were supposed to lead the charge for thie promising Denver team, and they’re doing the complete opposite through three weeks. They’re lucky they’ve had some easy opponents.

The Raiders have also been a complete dud. After hiring offensive guru Josh McDaniels as head coach and trading for WR Davante Adams this offseason, this was the year for Derek Carr to take Vegas to new heights. Instead they’re 0-3.

I had the Raiders this week and lost – so we might as well go back to them again. This team is simply too talented to go 0-4. Both of these teams have growing pains to get through, but I ultimately think Vegas has less to overcome.

Raiders win and cover at home.