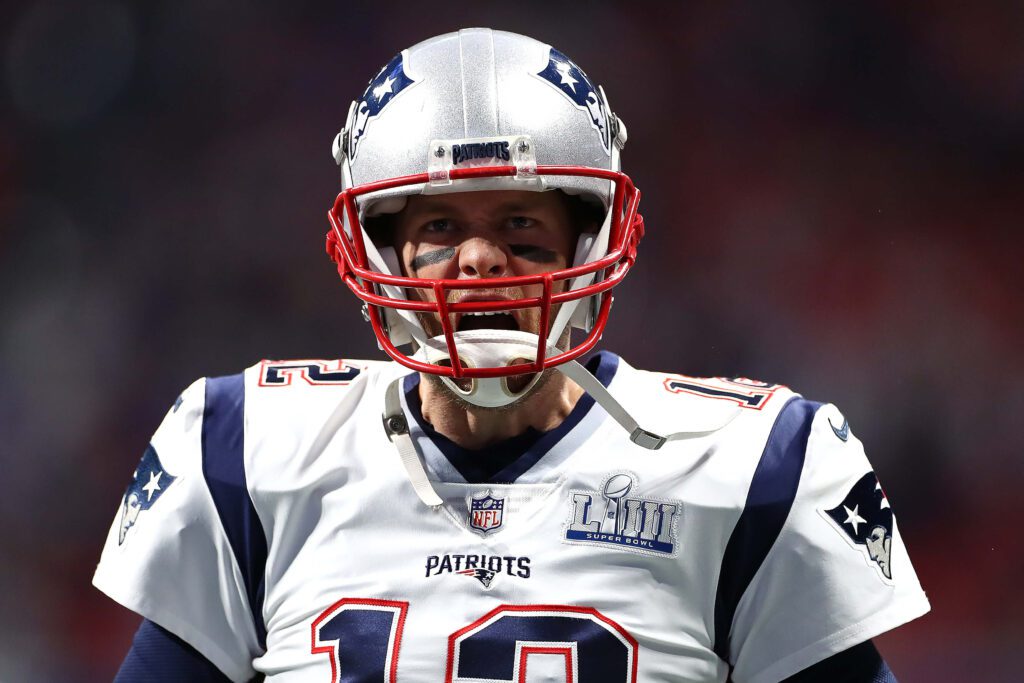 This is part one of a position by position roster preview ahead of Patriots training camp.

On the bubble: Danny Etling

Tom Brady – the six-time Super Bowl champion wasn’t perfect last season but was deadly accurate and led all quarterbacks in EPA per drop-back in clutch situations by a comfortable margin. I expanded on Brady’s 2018 season in my “ten most valuable Patriots” series earlier this offseason. He’s still a cold-blooded assassin.

Brian Hoyer – Hoyer is in an interesting spot this summer. Financially, he has $1.5 million in guaranteed money, and the Pats picked up his $200k roster bonus. It’s not impossible to cut Hoyer, but it will cost the Patriots some cash, and their actions suggest they plan on him sticking around in 2019. Hoyer’s understanding of the offense helps him mentor younger players like N’Keal Harry and run the system while he is under center. Brady relies on him during the week to help with his preparation and keep him sharp, and other teammates credit Hoyer for his work on the scout team. The Patriots could upgrade talent wise behind Brady, but Hoyer brings the extras to the table that a younger quarterback will not.

Jarrett Stidham – there are three things that the Patriots liked about Stidham: arm talent, decision making and work ethic. He was also miscast in Auburn’s spread offense. However, the fourth-rounder ranked last among quarterbacks in this draft class in accuracy percentage. The rookie told me at minicamp that the Patriots offense has “a little bit of everything” pointing out the diversity in New England’s system. Stidham and the Patriots hope that a better fit might bring out the best in the talented rookie. For now, he’s a project.

Danny Etling – after spending last season on the practice squad, Etling didn’t take a single snap at quarterback during team drills at minicamp. In fact, the most notable thing he did was play on special teams as a personal protector. We’ll see if the Patriots are for real about Etling carving out a role on special teams as the 2018 seventh-round pick knows he needs to take an unconventional route to make the initial 53-man roster.

The Patriots have carried a rookie backup quarterback twice under Bill Belichick in 2009 (Brian Hoyer) and 2014 (Jimmy Garoppolo). In both instances, they traded the backup the year prior at some point before the start of the regular season. It’s not unprecedented, but it’ll take Stidham out-performing Hoyer during camp to make him expendable. Based on what we saw at minicamp, Stidham has a ways to go before he’s comfortable with the speed of the NFL game. From this perspective, the Patriots will likely carry three quarterbacks, also not an unprecedented event (nine previous instances under Belichick), barring a significant change in Stidham’s development.