Can New England defy the odds and get back to the postseason in 2022? 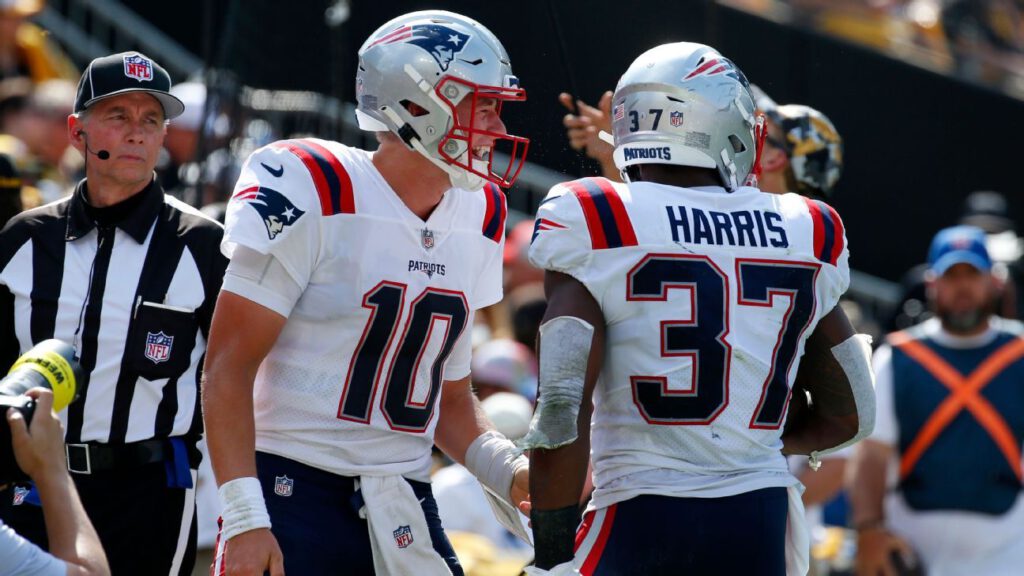 The Patriots beat the Steelers 17-14 on Sunday to get their first win of 2022 – and like I wrote after the game, the defense was solid, the offense was respectable, and they took advantage of their opponents mistakes like the Pats of old.

Despite grabbing a win against a relatively formidable AFC opponent, New England is still very unlikely to make the playoffs according to BetOnline.ag:

Though it’s only been two weeks, the AFC playoff picture is shaping up to be a lot different than I expected it to. Here’s how I projected it in late July:

The AFC is loaded. They’re clearly the superior conference over the NFC – so the three Wild Card spots that’re up for grabs are going to be a tough bid. This is, of course, assuming the Bills win the East. Which they will.

In fact, it wouldn’t shock me if the entire AFC West division made the postseason. The Chiefs, Chargers, Broncos, and Raiders are all clearly playoff-caliber.

Ultimately, Here’s how I see the AFC shaking out:

I since changed my mind on Twitter during NFL Opening Night (see here), and am going to change it yet again. Here’s my new AFC Playoff Picture:

The AFC conference is much much weaker than we thought it would be. If the Patriots continue to play complimentary football and improve week-by-week, it wouldn’t shock me if they’re able to sneak into the postseason. Keep it here on CLNSMedia.com for all the latest ahead of Pats/Ravens on Sunday!