The Celtics avoided the luxury tax by trading Bol Bol and PJ Dozier for no salary in return. Now, with two roster spots open and flexibility attained, another move will follow. 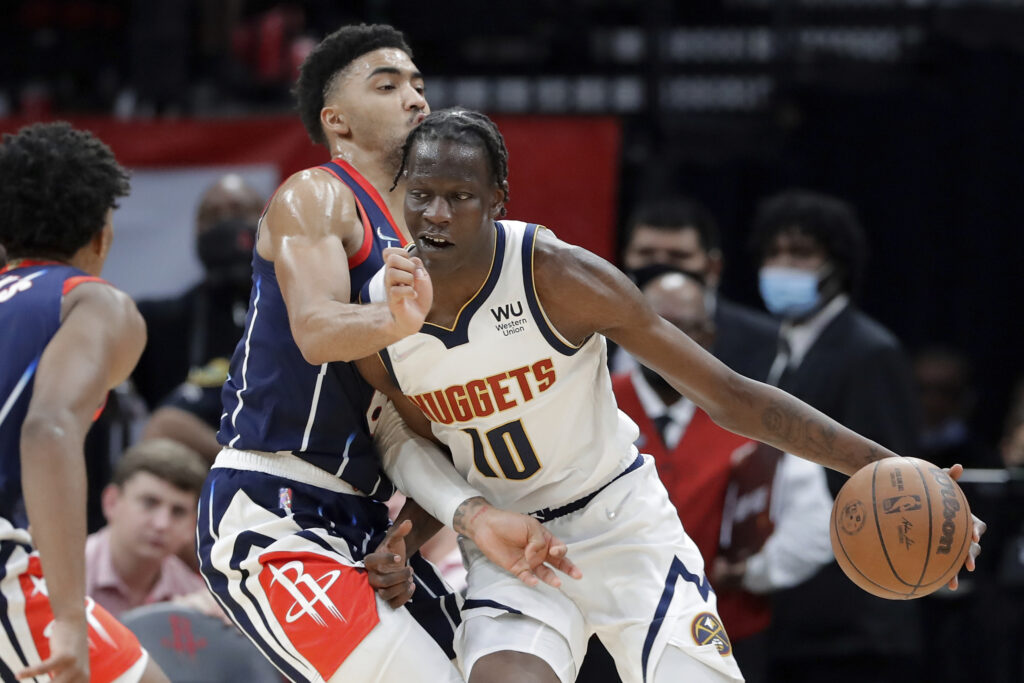 The Celtics own their own 2022 second-rounder, a Trailblazers 2023 second-rounder via Atlanta, as well as several contingency picks going back to the Desmond Bane trade. Orlando, of course, owns its future second-rounders as well as two Boston seconds that went to the Magic in the Evan Fournier trade.

Bol joined the Celtics with Dozier last month in a three-team trade that sent Juancho Hernángomez to the Spurs. That move cut Hernángomez’ $6.9-million salary down to Bol’s $2.2-million and Dozier’s $1.9-million expiring contracts. Boston moved within $2.8-million of the luxury tax line then.

Now, by offloading Bol and Dozier’s $4.2-million, the Celtics now sit $1.3-million below the luxury tax. If Jaylen Brown misses the all-star game and games played incentives, that figure could drop to $3.2-million below. The Celtics also have two open roster spots, signaling a possible move to come.

The Cavaliers remain interested in a Dennis Schröder trade even following their Caris LeVert splash earlier this week. The Celtics have the roster flexibility to execute a deal that would bring Kevin Pangos, Ed Davis and Dylan Windler back to Boston, along with draft compensation.

It’s unclear if Boston would view such a package as a reasonable return for Schröder, especially without luxury tax pressures to move off the guard.

Adam Himmelsbach reported three or four teams remain interested in acquiring Schröder. The Celtics can take back roughly short of $8-million in a Schröder deal while remaining below the tax.

The Celtics can weigh various deals, without yielding leverage to opposing teams knowing Brad Stevens needs to dodge the tax. If nothing arises, they can browse the buy-out market, add 10-day contracts, or sign Sam Hauser for the rest of the season into one of those two open roster spots.

Boston kicks back any potential repeater tax penalties until the 2025-26 season and will earn the reported $10-million likely to be awarded to non-taxpaying teams.

The NBA trade deadline is 3 p.m.

🚨LET'S COUNTDOWN THE TRADE DEADLINE!⏰@TheGardenReport crew counts down the last hour before the #NBATradeDeadline!

The Garden Report will be live on Twitter Spaces at 2 p.m. EST and streaming live on YouTube at 2:30.