Should NBA Teams Be Wary of Offseason Play?

Chet Holgren and Danilo Gallinari have been injured in consecutive weeks playing non-NBA basketball. Is it time for a change? 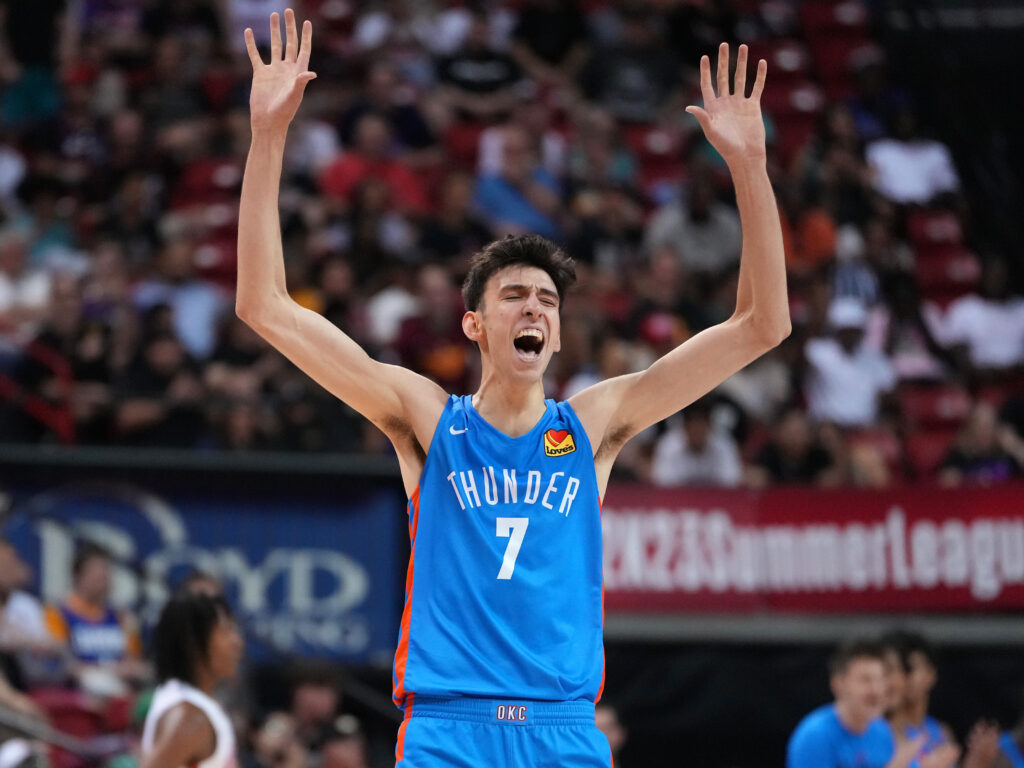 A couple major injuries to two very important players over the last few weeks have derailed their teams plans heading into the 2022 season.

Former Gonzaga Bulldog and second-overall pick Chet Holmgren suffered a Lisfranc injury in his right foot while defending LeBron James during a Pro-Am game in Seattle, and will miss the entire 2022 season.

Holmgren was the odds-on favorite to win the NBA’s rookie of the year award, according to BetOnline.ag. Here are their updated odds post-Chet injury:

NBA Rookie of the Year Odds to Win

Holmgren was having a dominant preseason for the Thunder. He averaged 14 points, 8.4 rebounds, and 2.8 blocks during five games with OKC’s summer league team. The 7-footer also show 50% overall and 42% from three. He was poised to make an immediate impact – but will instead sit for his entire rookie campaign.

Newly acquired Celtics wing Danilo Gallinari was also injured this offseason. Gallo tore the meniscus in his left knee while playing for Team Italy in a FIBA World Cup qualifying game this past weekend.

For a Celtics team that was two wins from winning the NBA Finals a season ago, Gallinari was expected to slot in and play meaningful minutes right away. He will now be out until roughly November, leaving the C’s still searching for a way to increase their bench scoring.

The question needs to be asked here: should these guys be playing in non-NBA sanctioned games during the offseason? I understand that they need all of the work they can get to be ready for a long season – but it’s tough to see one of your stars, someone you’re relying on to try and win basketball games, go down during a workout that their team is not directly involved in. They don’t pay guys millions upon millions of dollars to play free basketball or try to qualify for the World Cup… there’s a basketball World Cup?

Much like the infamous “Kyler Murray Video Game Clause”, don’t be shocked if we start seeing lines in NBA contracts that prevent guys from playing in these types of games soon. It’s the most harmless way to protect your franchise from something like this happening.