Taking a look at three games to watch on Sunday, with odds and predictions from BetOnline.ag 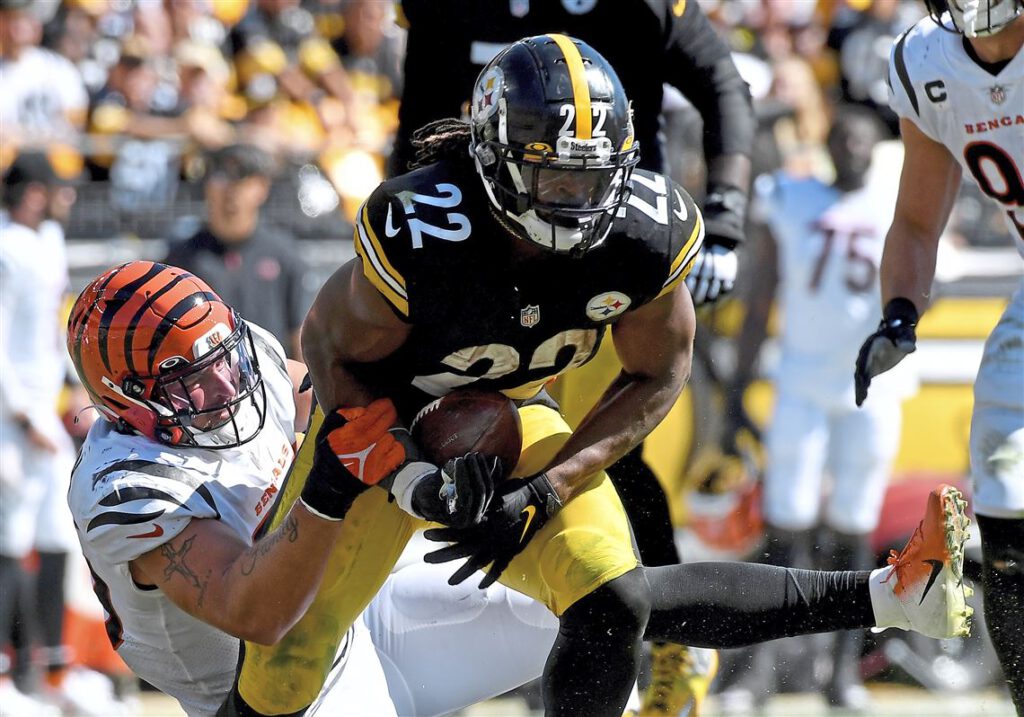 There’s just six weeks remaining in the NFL season, and it’s really starting to get interesting. The AFC has 11 teams at .500 or better, and the NFC is top heavy but has the clear cream of the crop in the NFL. Getting a 17th game adds another wrinkle to the season and could loom large for several teams that remain in the hunt.

We got back on the winning side last Sunday, going 4-2. Profit is profit right? Let’s see if we can do it again with this weeks games to watch, brought to you by BetOnline.ag:

The Chargers travel to Cincinnati this weekend to take on the 5-seed Bengals for a chance to keep themselves in the playoff hunt. Like I said before, with just five weeks left in the season, every game matters from here on out.

The Bengals beat the Steelers last weekend 41-10, mostly thanks to running back Joe Mixon. Over his last two games, the star from Oklahoma has ran for 288 yards and four touchdowns and has kept the Bengals offense moving in spite of two lackluster performances from quarterback Joe Burrow.

LA lost a brutal one last weekend in Denver as they were taken down 28-13 by the Broncos. Quarterback Justin Herbert looked like a shell of himself, throwing two interceptions and only scoring a measly 13 points. The Chargers have lost four out of their last six games since starting the season 4-1. Every game from here on out is a “must win” for the once promising Bolts.

This is one of the spots that I always talk about in both sports betting and football in general. The Bengals are red hot coming off of a win against a division opponent in the Steelers, while the Chargers just lost to the clearly inferior Broncos. Cincinnati is sitting comfortably in the first AFC Wild Card spot right now and LA is desperate to get back on track. I think Justin Herbert rallies the troops and gets a much needed win on the road.

These two AFC North division rivals face off for the first time this season with a chance to add a win to their resume heading into the stretch run.

Baltimore is 8-3 and currently the 1-seed in the AFC. After winning an MVP just two seasons ago, Lamar Jackson has had a lackluster season in 2021 with 15 touchdown passes and 12 interceptions. Despite these pedestrian passing stats, he has actually proven that he can throw from the pocket and win games from behind this year – something we haven’t seen from him in the past.

The Steelers are 5-5-1 and need a win to stay in the Wild Card hunt. Ben Roethlisberger continues to look old and beat up, but Pittsburgh is able to rely on rookie running back Najee Harris to do the damage offensively. Harris has 708 yards rushing on the season, and probably would be one of the top dog’s in the Rookie of the Year conversation if Mac Jones wasn’t running away with it.

At this point, as I hold onto a Ravens u11 wins ticket, I’m simply picking against Baltimore out of principle. This team could realistically be 3-8 right now, and I think they are a complete fraud team. They’ll get punched in the mouth in Pittsburgh this weekend and fall out of the top slot in the AFC.

The Chiefs have taken down the Broncos in eleven straight games, and will look to make it a twelfth on Sunday night. They’ve won four straight games after starting the season 3-4 and, after much needed bye week, will continue to try and string W’s together and cement themselves as the team to beat in the AFC.

Denver has been one of the surprise teams in the NFL this season. They have an abundance of talent on the defensive side of the ball, but with bridge QB Teddy Bridgewater (get it?), and several injuries to their wide receiver room, it’s a miracle that they’re 6-5 and still contenders for a playoff spot.

Denver is one of those bubble teams in the AFC, but much like the Ravens I don’t think they’re a threat. The Chiefs are the best team in the conference, and they’re going to show that on Sunday. Mahomes is back in a groove, and I wouldn’t be surprised if this team doesn’t lose again this season.