REPORT: Bruins Looking to Move into First Round of 2022 NHL Draft

Boston has had an interesting offseason, and they can continue that trend this weekend. 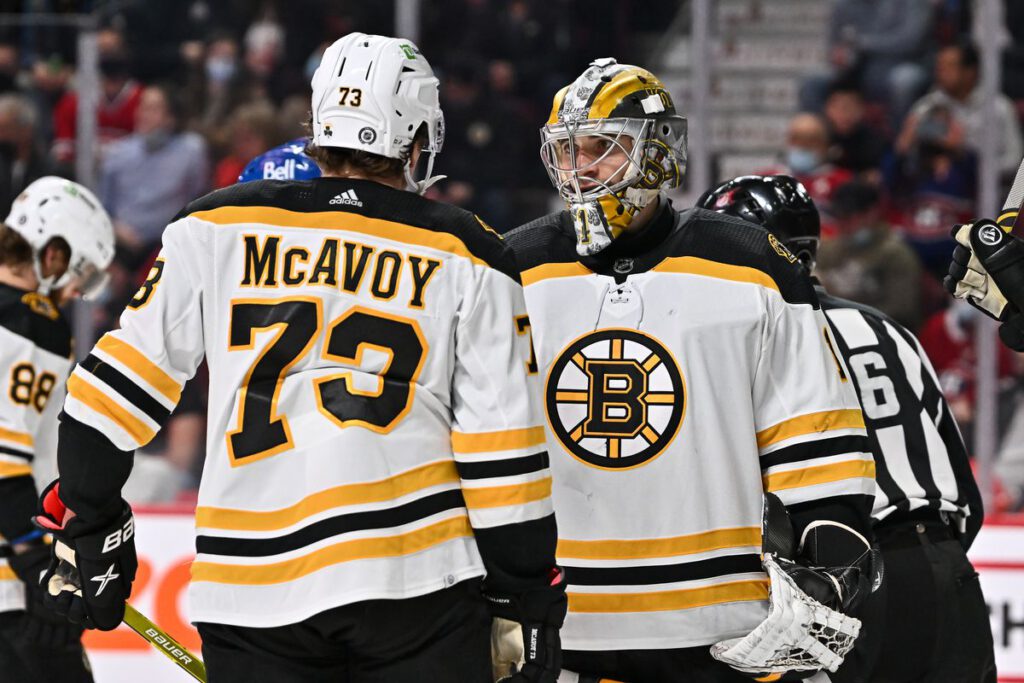 The 2022 NHL Entry Draft is set to begin this Thursday, July 7th, and the Boston Bruins are without a first round pick.

According to Nick Alberga of Sportsnet Canada: the Bruins, who currently do not have a pick until late in round two (pick 54), are looking to get themselves into the first-round.

Boston has had quite the offseason thus far, and this report adds more fuel to this ever-raging fire.

With the entry draft upcoming, our partners at BetOnline.ag, as usual, have you covered with the best props to bet on. Take a look:

Forwards Selected in First Round

Defensemen Selected in First Round

It looks to be pretty locked in that the top three picks will be Wright/Slafkovsky/Cooley – and since this is a Boston sports website, let’s dive into what the Bruins are up to.

As mentioned above, Boston has had quite the offseason. Here’s a list of what has gone down since they lost to Carolina in the first round of the 2022 Stanley Cup Playoffs:

June 23rd, 2022: Joe MacDonald of Worcester T&G reports that Patrice Bergeron will return to Boston on a one-year deal.

So – if you read the tealeaves, the Bruins chose Jake DeBrusk over Bruce Cassidy.

However, there are also rumors floating around that former alternate captain David Krejci could make a return to the Bruins. He would be able to fill their 2C position that they so desparately needed improvement at last season.

I’ve given Boston a lot of crap for firing Cassidy and hanging onto Sweeney. I think their front office is incompetent and I think Cassidy breed the competition that this team needs.

However, if the moves outlined above can get both Bergeron and Krejci to return, and potentially get David Pasternak to sign an extension, then I guess you can sign me up for whatever is happening on Causeway Street.

Despite my love for Bruce Cassidy, Jim Montgomery is a solid hire. He has experience in the league, and commands respect as a former player. Now we just have to wait and see what he can make happen on the ice…