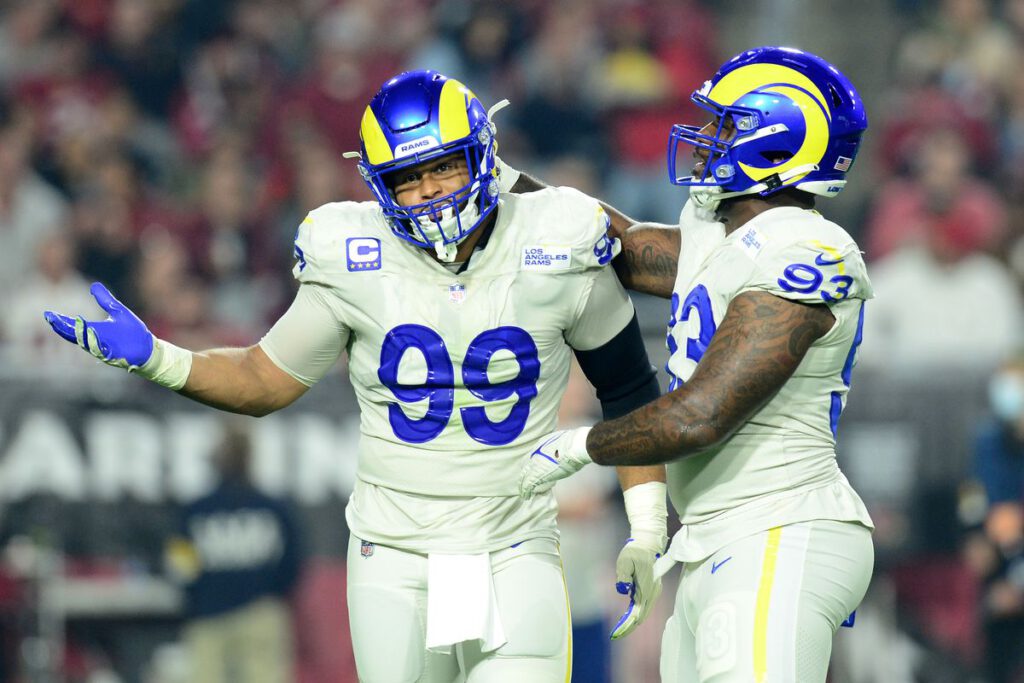 Last week’s Games to Watch article was… a disaster to say the least. We went 1-5 on picks with the only winner being the Saints +11 against Tampa.

We’ll look to bounce back this week after a happy holiday. Speaking of holidays, be sure to check out my Christmas Day Game Previews and Predictions HERE. For Sunday though, here are my three games to watch, courtesy of BetOnline.ag:

The Ravens visit the Bengals on Sunday for their second matchup of the season. The last time these two teams played it was a complete route, with Cincy smoking Baltimore 41-17.

It’s looking like the Ravens will once again be without quarterback Lamar Jackson, as he has yet to practice this week. Fill-in Tyler Huntley has actually impressed when called upon this season. He has five total touchdowns this season versus just one turnover, and could legitimately vie for a starting quarterback spot next season should he continue to play at this level. He’s top 32 in my book.

The Bengals got themselves back in the win column last week after a heartbreaking loss to the 49ers in week 14. Healthy Joe Burrow has been a game changer for Cincinnati and is the clear-cut franchise quarterback they were looking for.

I went back and forth several times when deciding how to pick this game. I really like what Tyler Huntley does for the Ravens, and I think the Bengals are pretty meh outside of Joe Burrow and the offense. Zac Taylor doesn’t move the needle for me.

However, Baltimore has lost their last three games in devastating fashion, missing two two-point conversions and also mounting a failed comeback against the Browns. I think they’re down for the count. The Ravens will keep it close, but Cincy will pull away at the end. Bengals win and cover.

The Rams have been my team all season, and boy is it a struggle to watch. Yes – they’re 10-4, but their losses have been bad, and some of their wins haven’t been too impressive. They have an abundance of talent with guys like Aaron Donald, Von Miller, Odell Beckham Jr., and Matt Stafford, but it doesn’t seem to be gelling the way they would like it too. I’m starting to doubt my Rams +1400 ticket to win the Super Bowl.

Minnesota will be without star running back Dalvin Cook this weekend due to a positive COVID test. This shouldn’t matter too much, as Alexander Mattison is a viable option for the most replaceable position in football. Wide receiver Adam Theilen is also out on Sunday, which could hinder the Vikings success on offense.

I’ve gotta keep riding my Rams. This team is simply too talented and with Minnesota banged up, this should be an easy win. LA wins on the road and covers -3.5.

Much like Cleveland on Saturday, Washington should just be thankful to be playing football after the sh*t show they went through last week. Both Taylor Heinicke and Kyle Allen tested positive for COVID and the Football Team had to bring Garrett Gilbert into town off the Patriots practice squad to sling the rock. As you can probably guess, they lost to Philly and fell to 6-8.

Dallas reminds me of the Rams. They’re 10-4 but it doesn’t feel that way. They’ve had some closer-than-you’d-like wins and some brutal losses, but are still well positioned to compete in the NFC. Micah Parsons is vying to be the Defensive Player of the Year and Rookie of the Year in the same season, and Mike McCarthy seems to have somewhat of a coaching head on his shoulders… for now.

Division matchups are always tricky to get a feel for. Washington is completely desperate for a win to stay alive, but Dallas could also use one to keep themselves in contention for the one-seed.

I think the Cowboys will win, but Washington puts up a fight. I like how Heinicke plays and he’ll give them a jolt from last week. Dallas wins, Football teams covers.

Click HERE to read my Patriots vs. Bills Preview