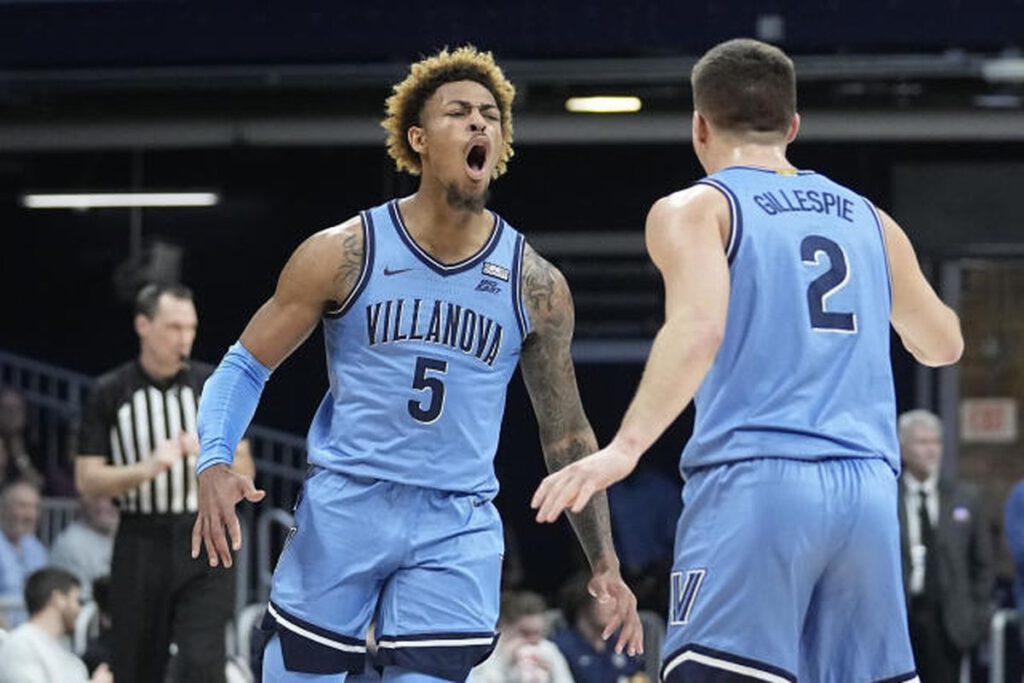 And here are my previews and predictions for Thursday’s South Region games with odds – as always –  from BetOnline.ag:

Thursday is filled with some A+ games – and Michigan vs. Villanova is only the second on the slate. Standout guard Colin Gillespie has had an outstanding career at Villanova, and the two-time Big East Player of the Year is looking to close it out with his second National Championship. The Wildcats are the #1 free-throw shooting team in the country, which in theory should give them a major boost down the stretch of a tourney run.

The Michigan Wolverines are already playing with house money this tournament. They were on the bubble towards the end of the season and are the #11 seed in the South. Head coach Juwan Howard’s team is led by sophomore center Hunter Dickinson, who was named to the Big Ten’s All-Defensive team and was Second Team All-Big Ten. Though they do have momentum on their side, they’ll certainly have their work cut out for them against Jay Wright’s Wildcats.

The buck stops here with Michigan. Villanova is tournament tested and will be tough to stop. Give Juwan Howard’s PR team an A+ rating though, as we have all seemed to forget that he was throwing punches at opposing coaches just a few short weeks ago.

Arizona has arguably the second best player left in the tournament on their side in guard Benedict Mathurin – and he’s arguably the reason they’re still alive. TCU played the Wildcats tough on Sunday night, but the sophomore guard led the way with 30 points in an overtime win. They’ll need him to be on his game Thursday night if they want to advance.

Houston is probably the longest team I’ve ever seen. It seems like each of their guys have a 7’1″ wingspan or longer, and they just eat opposing offenses up. Though their offense can be choppy – they’ve put it together over the last few games when it’s mattered most. This can be a sneaky great game.

I’m picking my first true “upset” of the sweet sixteen here, as I think Houston will keep the ball rolling. I’m turning against myself too as I originally had Arizona in the title game, but the Cougars have impressed me throughout the first two rounds – so I’m riding the hot hand.

Kelvin Sampson gets Houston to their second consecutive Elite Eight.